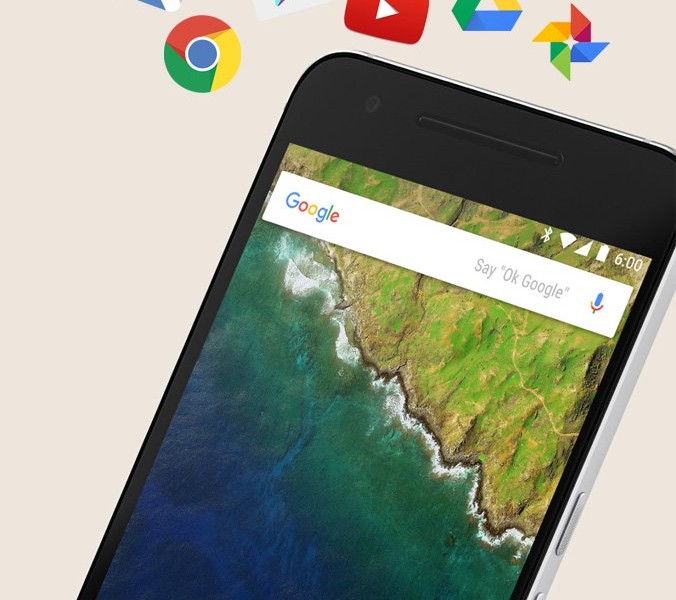 The Nexus 6P manufactured by Huawei was one of the biggest highlight on 2015 as it is officially the latest Nexus smartphone from Google, before they shift to an entire project known as Pixel. According to DirectD, the Nexus 6P price tag has officially re-adjusted from RM2698 to RM1899 with the exact specifications. 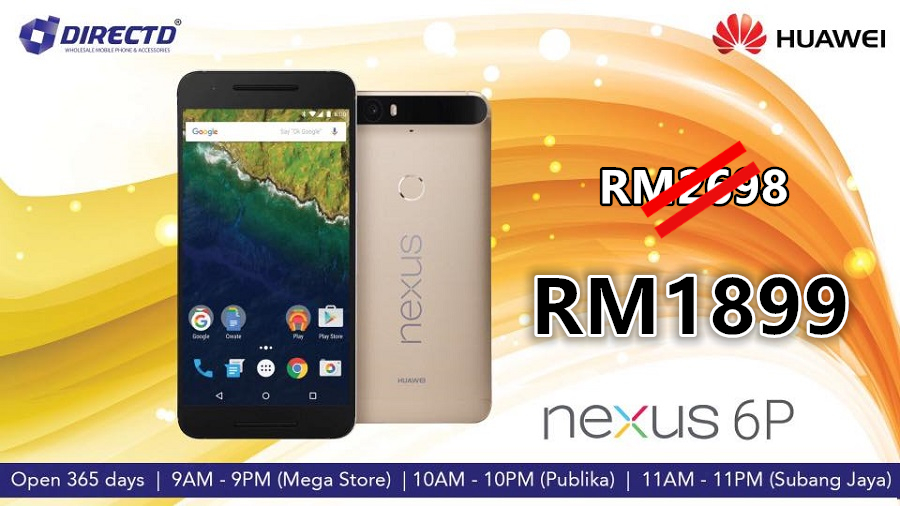 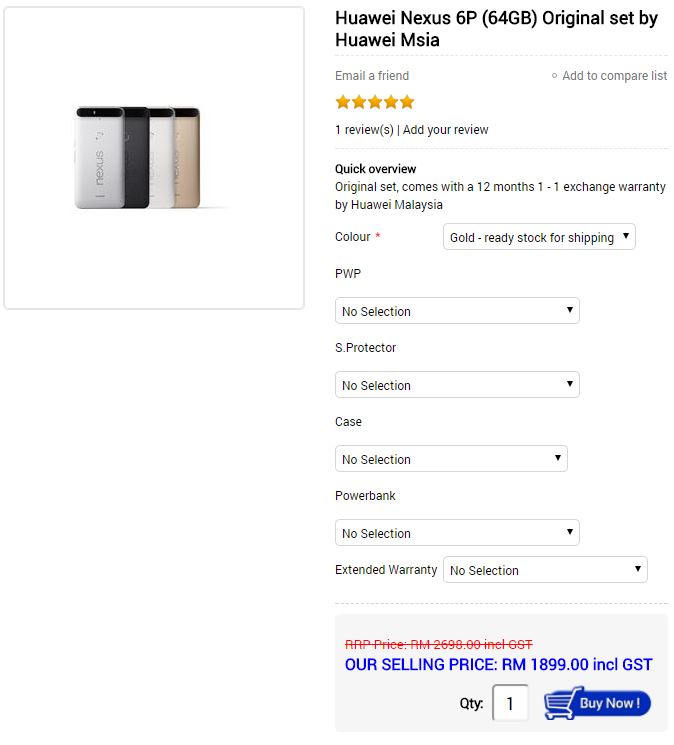 The Nexus 6P was one of the biggest glory for the Google Nexus family in year 2015. Unfortunately, the specifications remains sub par as a flagship today and it is powered by the Snapdragon 810, known for its overheating. Nonetheless, if you are a fan of keen Android updates, the Nexus 6P re-adjustment price might fit your budget. So why don’t go for something unique and affordable?

On the 8th January 2019, HONOR has launched a 6.21 inches display smartphone along with 24MP front facing selfie camera, which attracted selfies price and ...