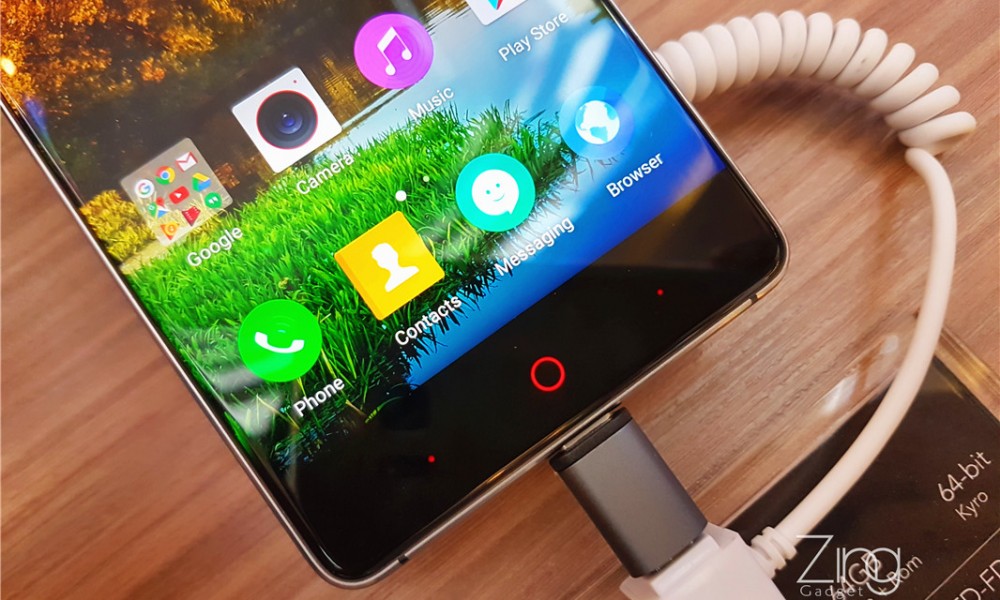 Few days ago, nubia Malaysia has officially introduced few of their new mid-range which includes the M2, M2 Lite and N1 smartphone. At the meantime, the nubia newest flagship Z11 also appeared on the launch event and we took some of our time to get close with it. The bezel-less display is one of the most visual appealing feature on the Z11 and its performance well recognized. 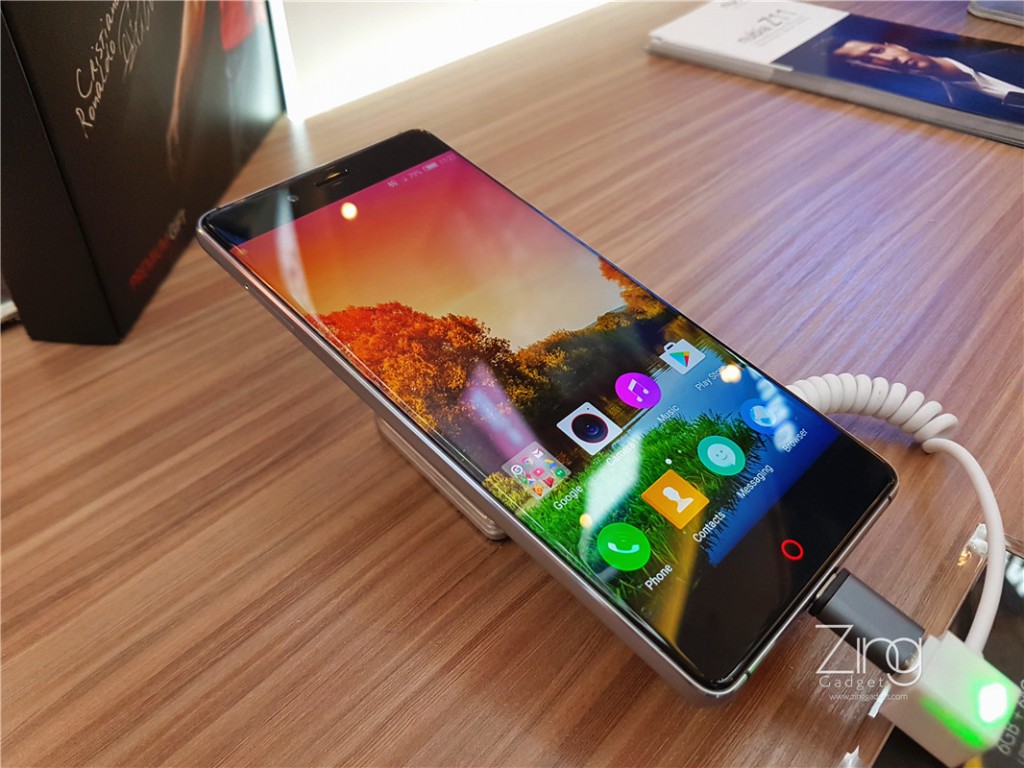 The bezel-less display of the nubia Z11 is one of the most eye catchy point which reminds us of the Xiaomi Mix with a large screen to body ratio. 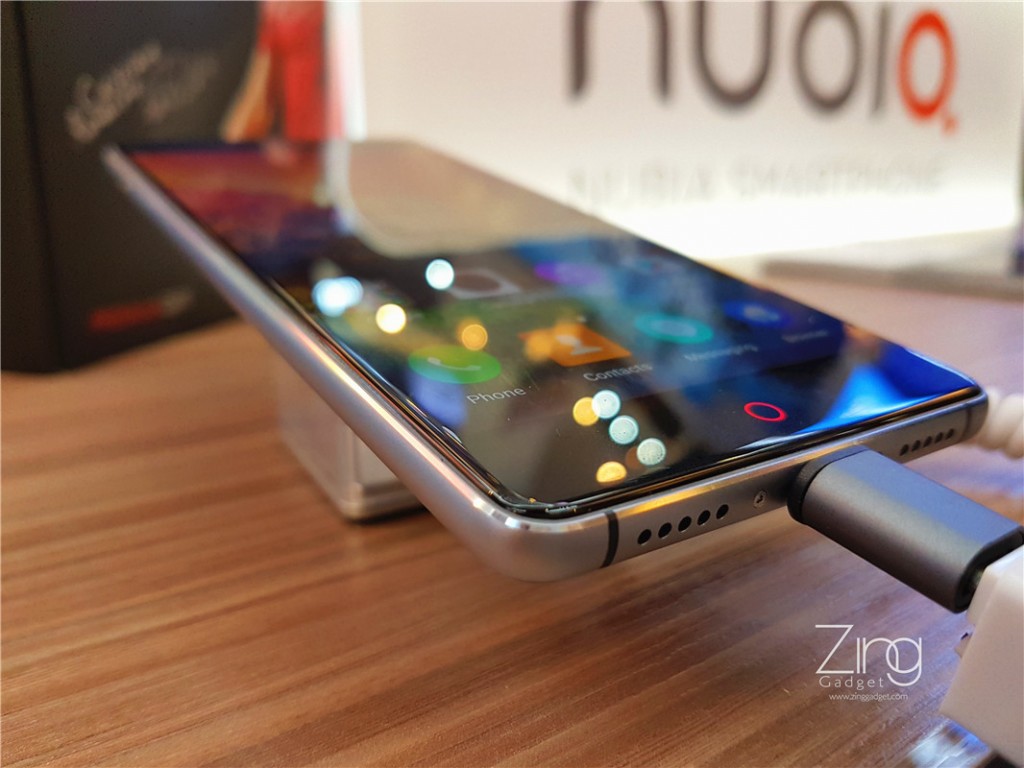 Its edge is also slightly curved that provides a good grip. 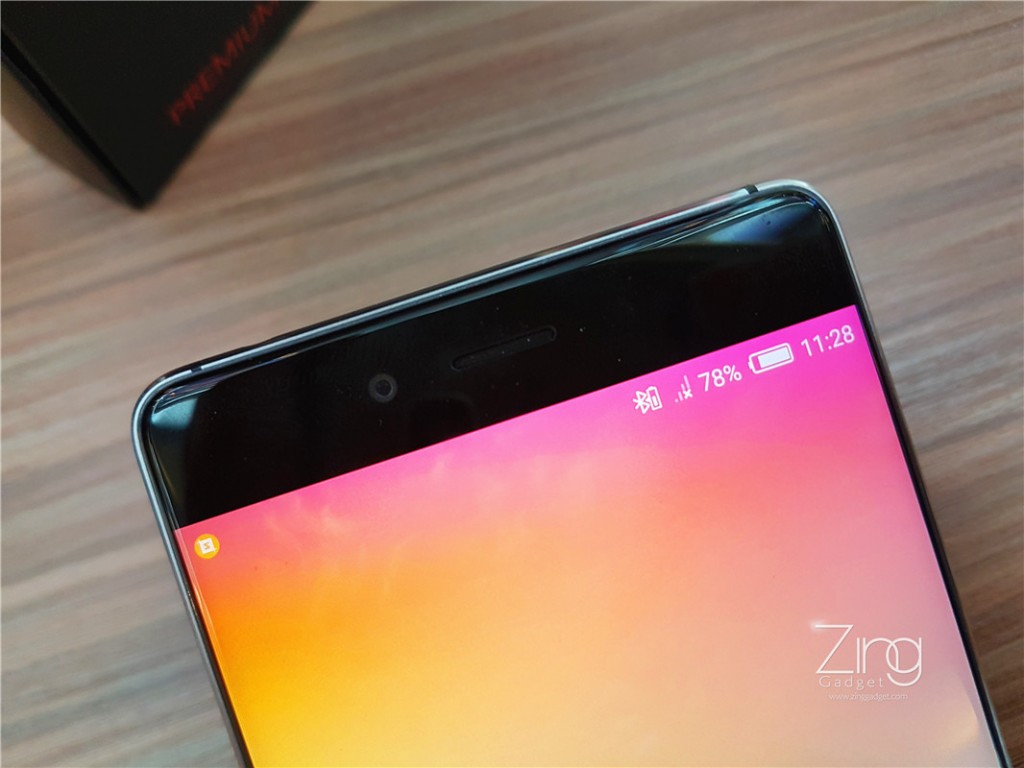 The 8MP front camera is hidden on the top bezel. 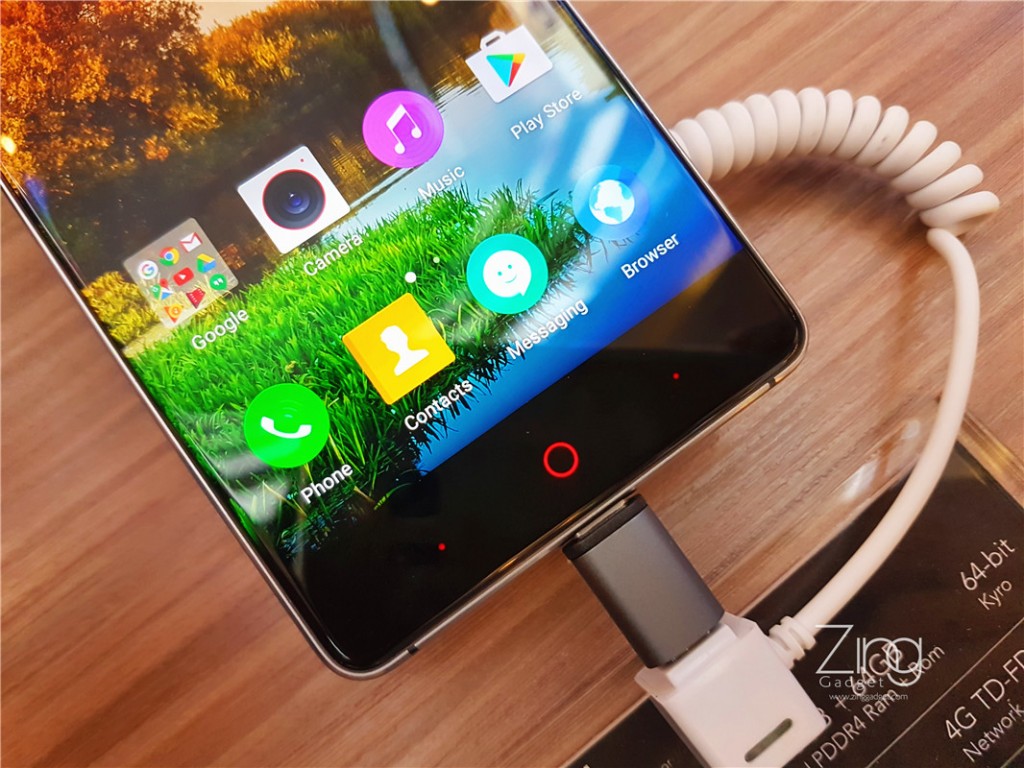 So goes its iconic circle Home button and navigation keys at the bottom. 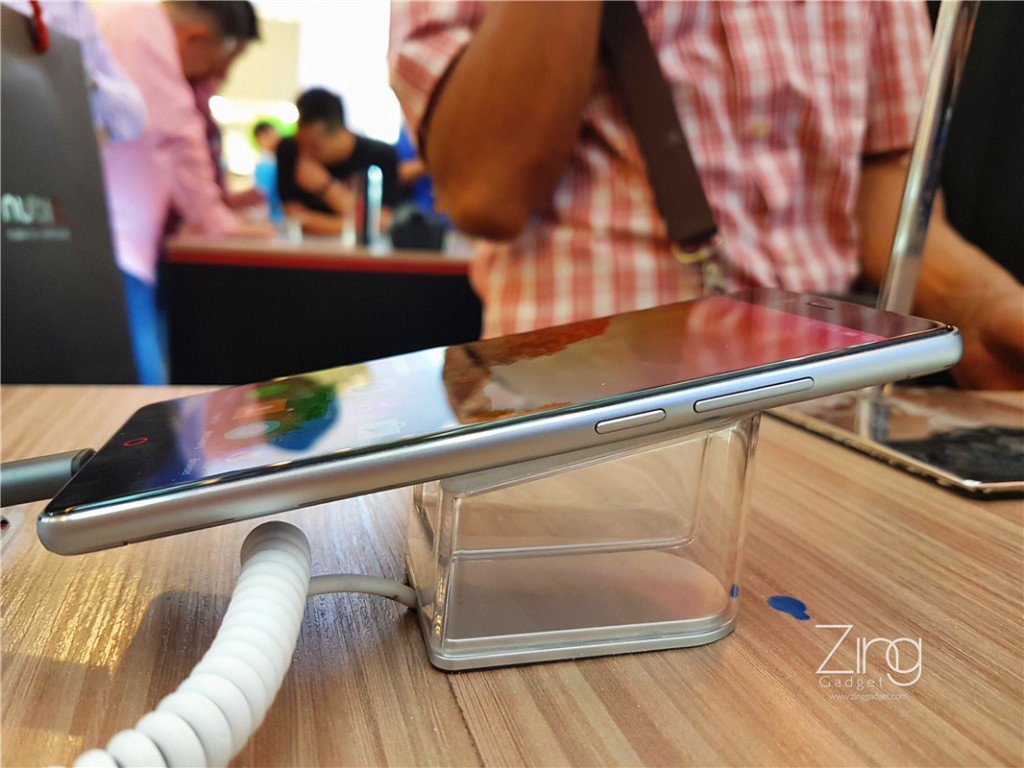 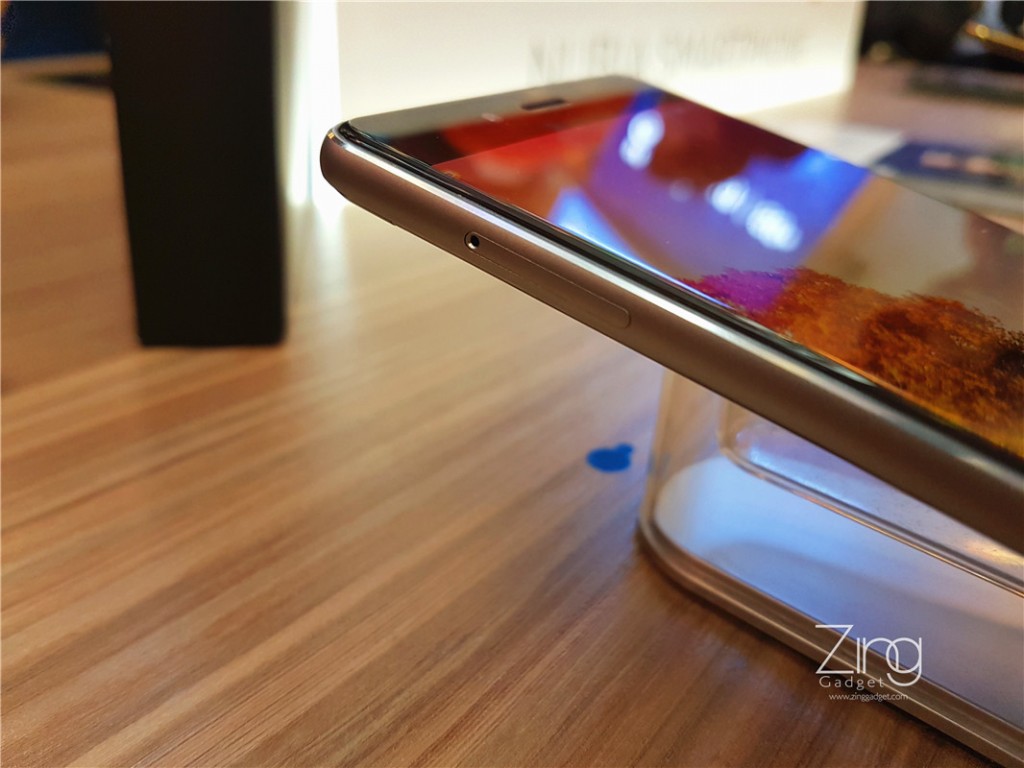 Volume rocker, power button and SIM slot in the left and right panels. 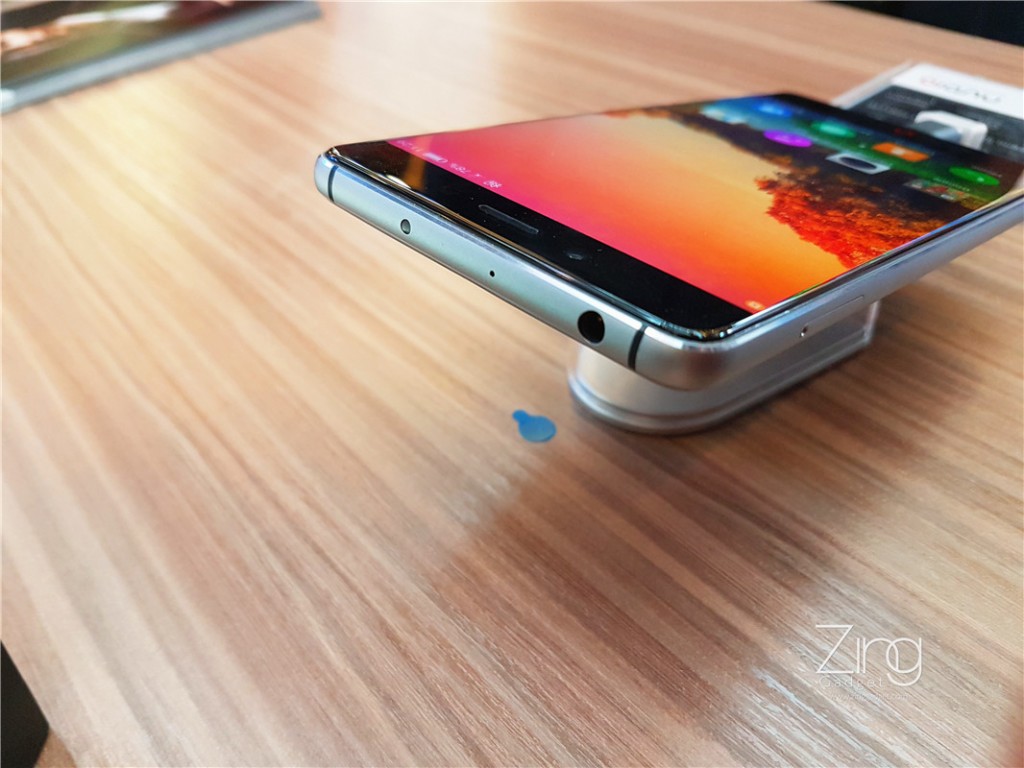 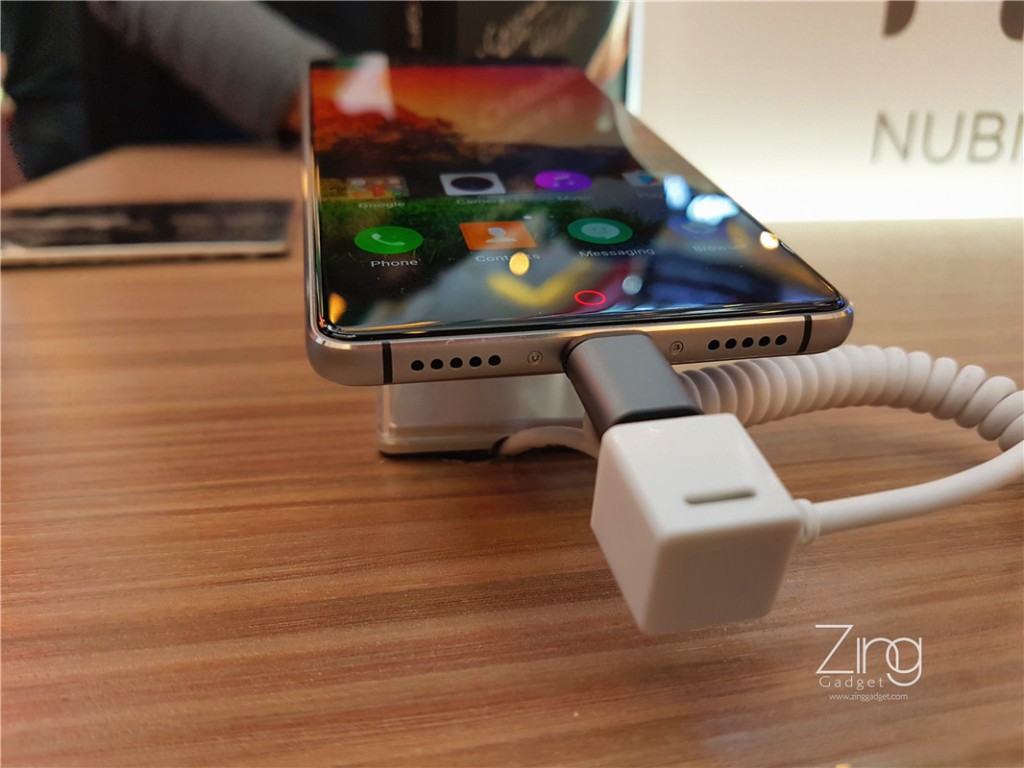 The Z11 features a USB Type C connection as well as IR blaster while retains the conventional 3.5mm audio jack. 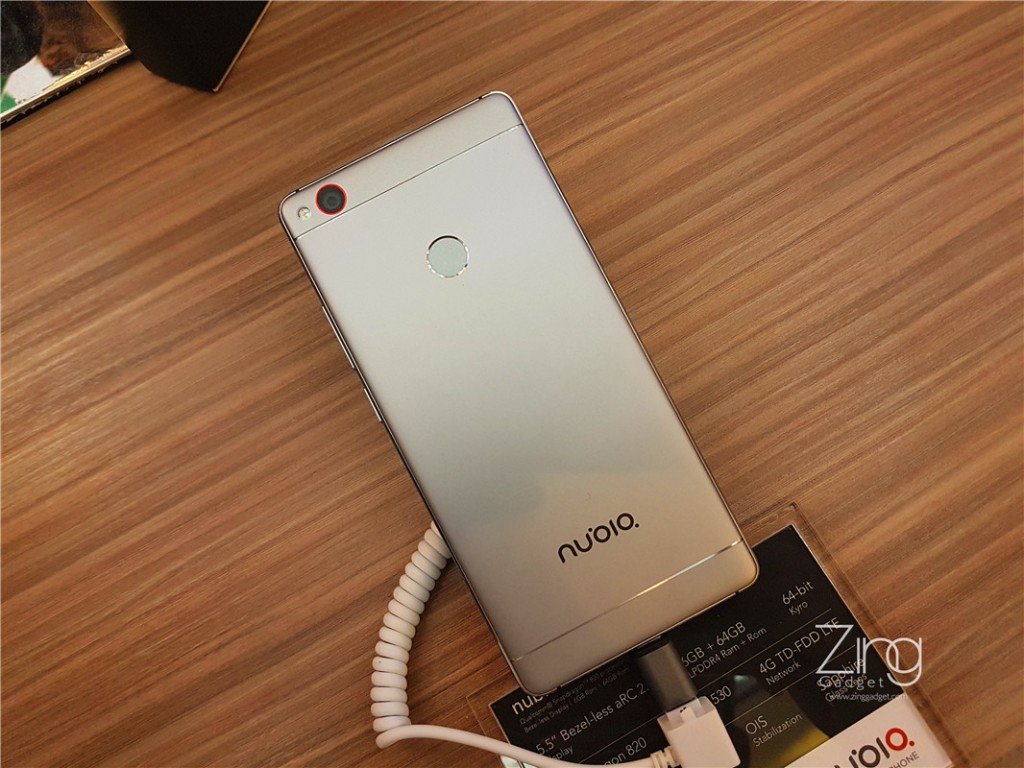 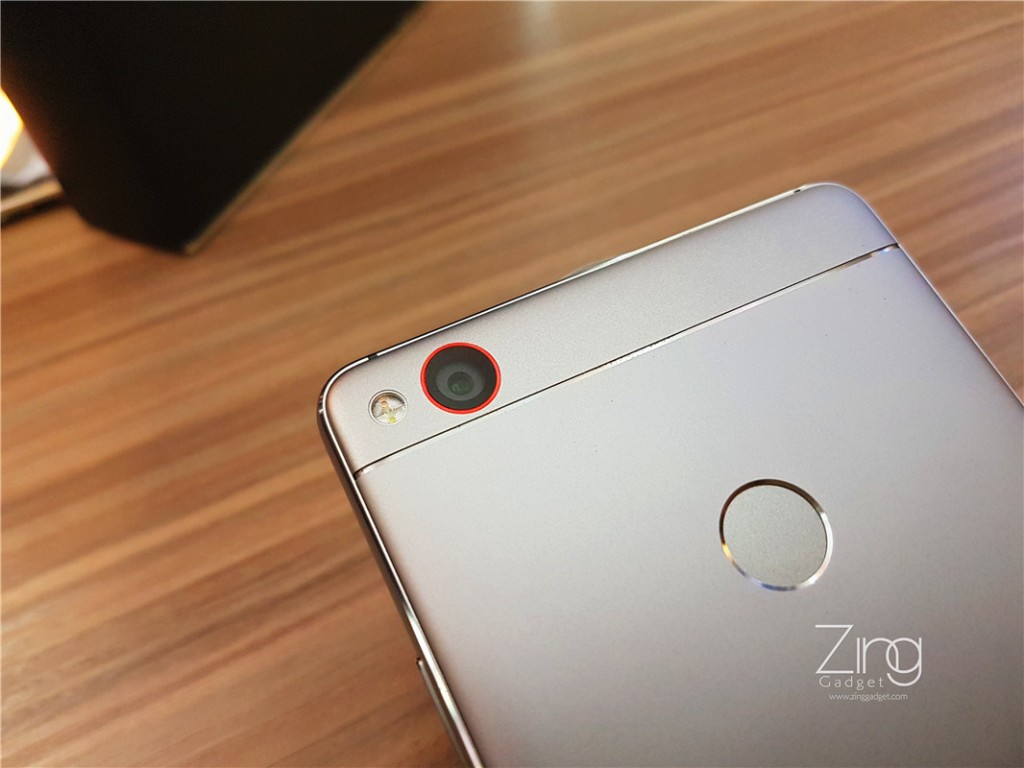 The camera lens is further enhanced with Sapphire glass that reduces scratches and the whole camera is highlighted in red. 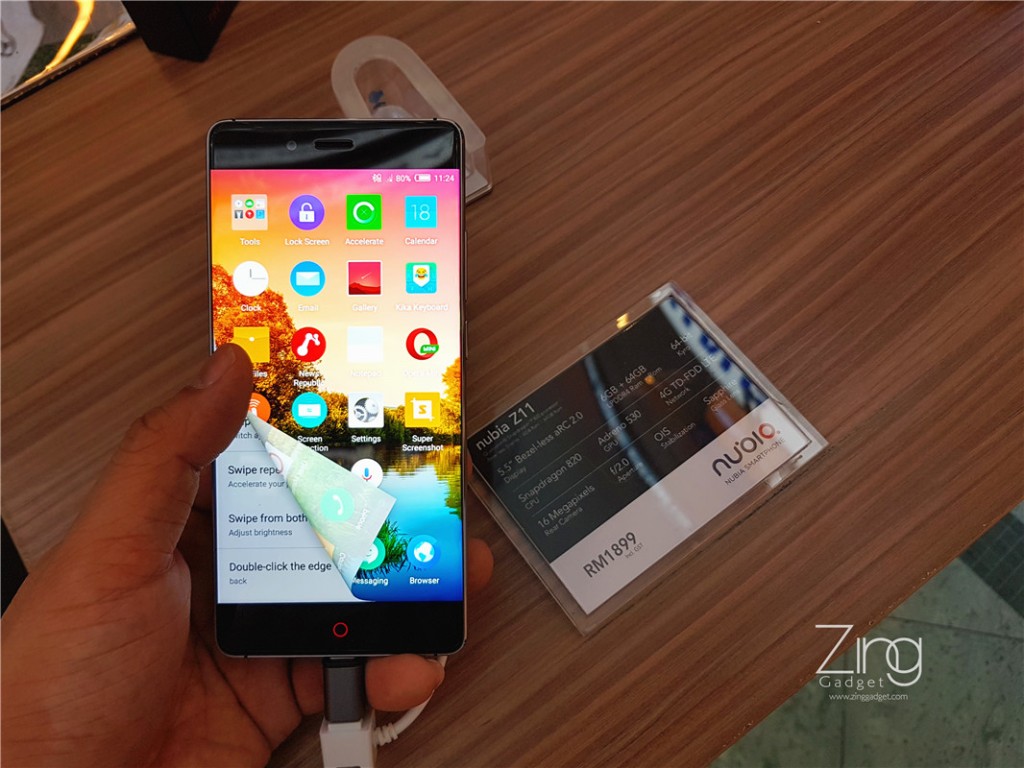 The Edge Gesture is the top highlight of the entire nubia 4.0 UI system. This feature isn’t similar with the Edge Sense from HTC U11 because it detects palm input through the edge of the display unlike the side sensors on HTC U11. This Edge Gestures allows quick launching apps and adjustment for screen brightness or you can customize it for clearing RAM with one swipe. 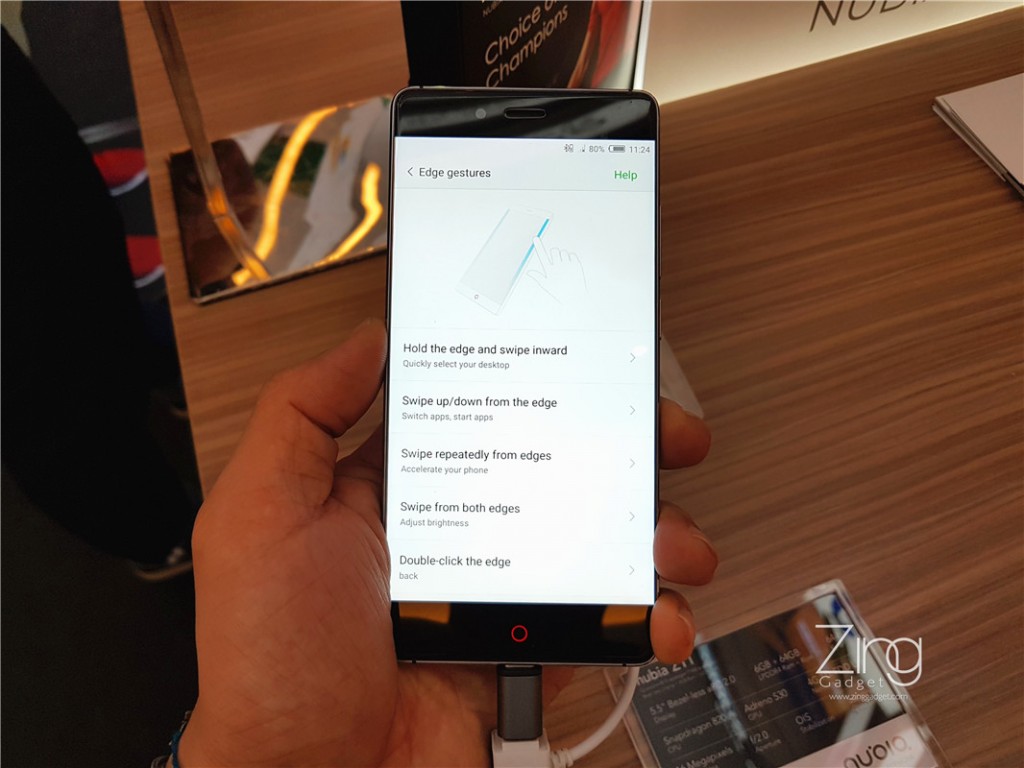 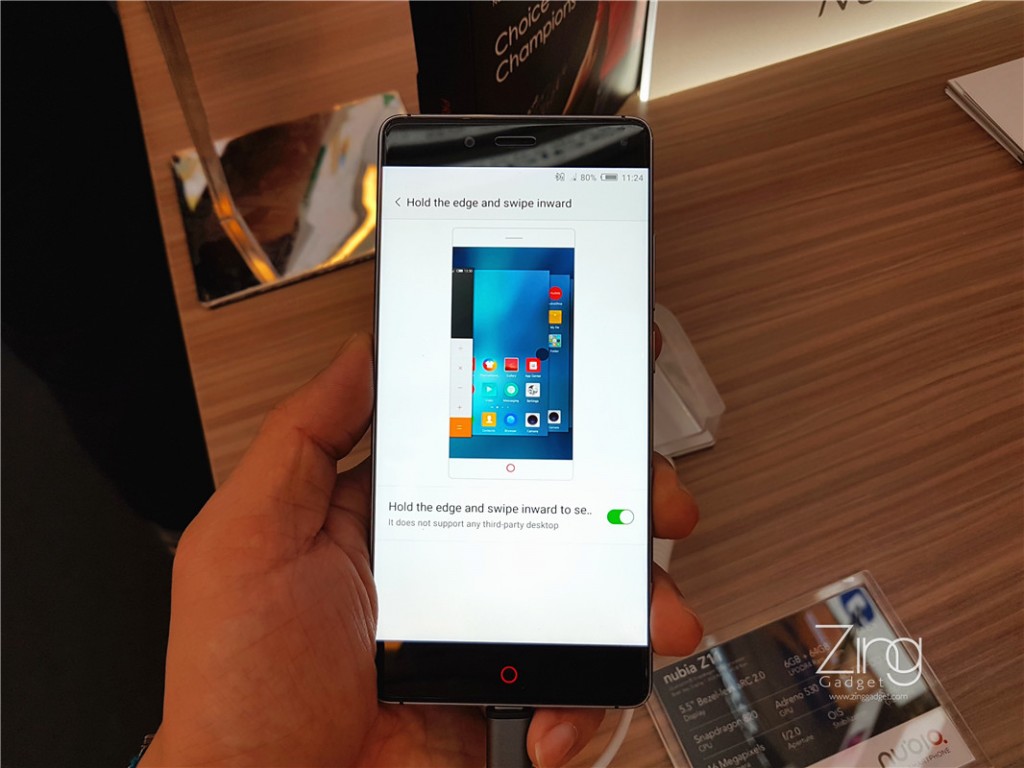 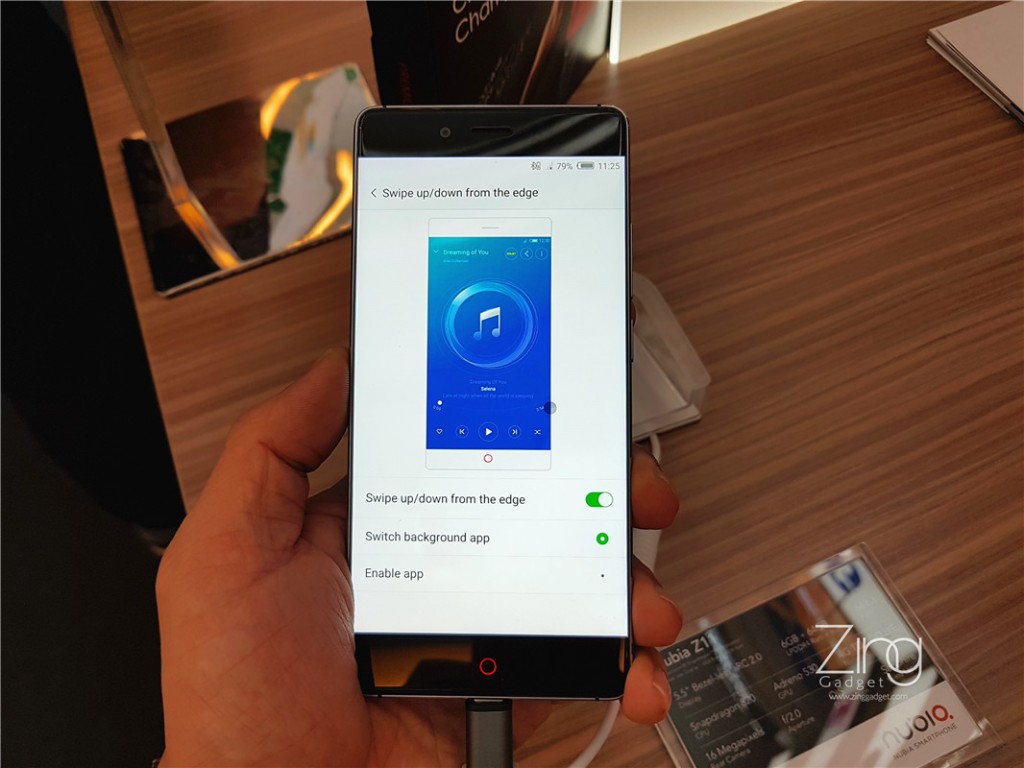 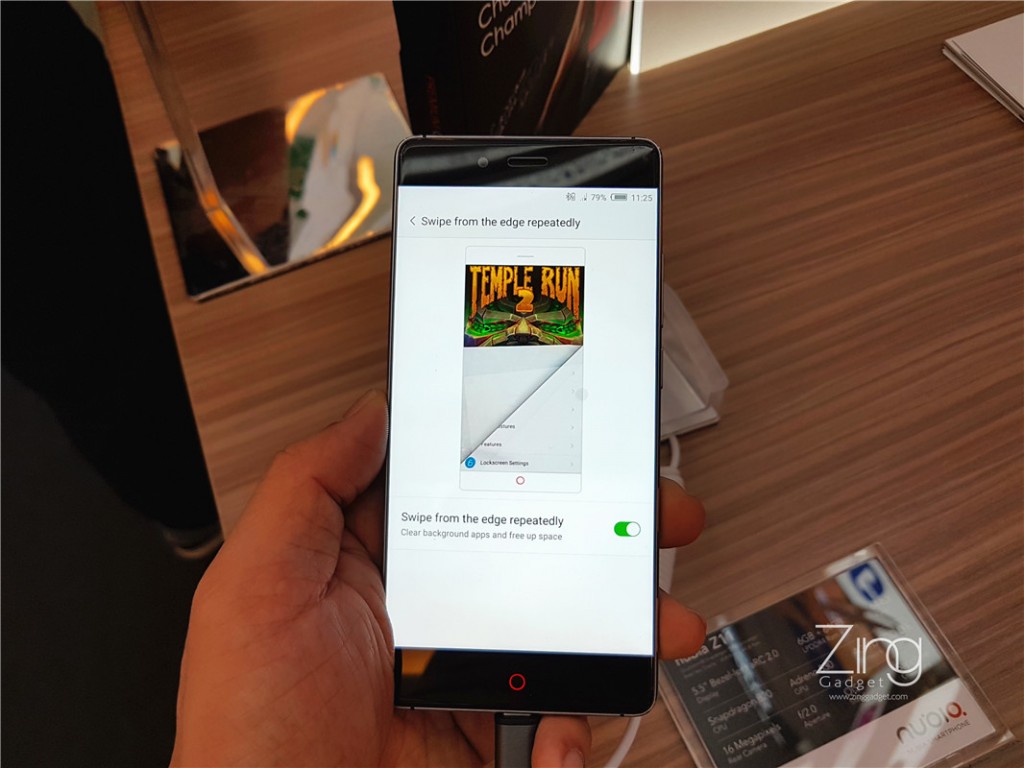 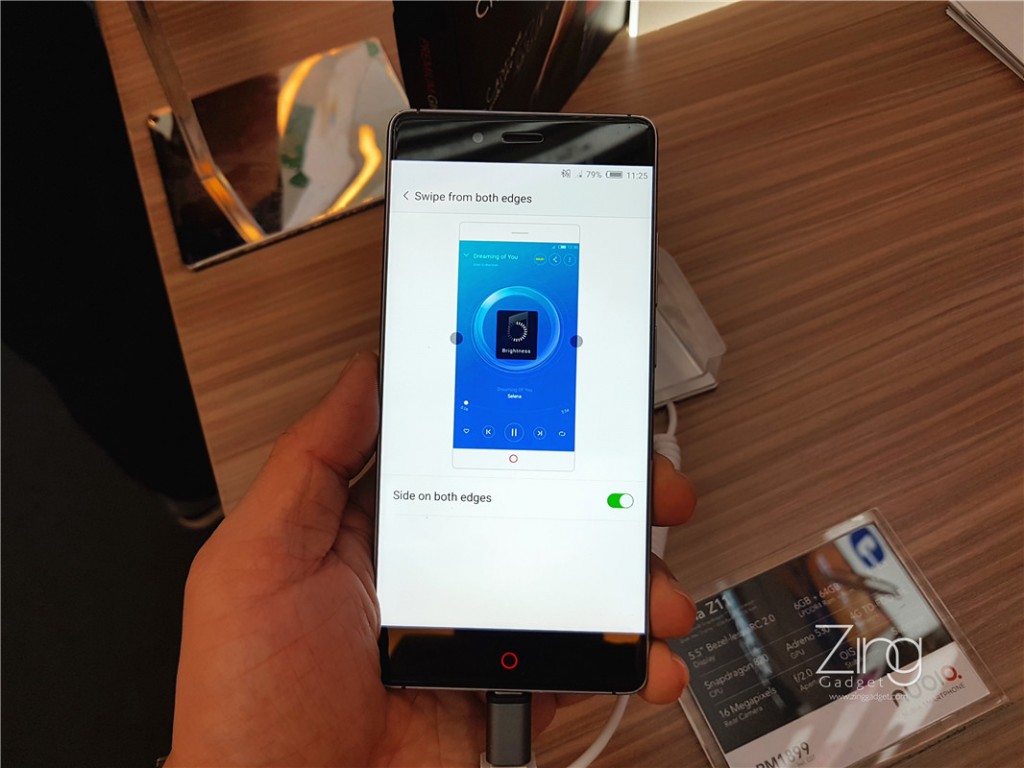 Last but now least, the nubia Z11 is now available to purchase through Lazada, DirectD or 11street at RM1899.

Apart from its leaked design, the new Galaxy S7 might features 4 variants in total

Soon after the leaked design of the Samsung next flagship – the Galaxy S7 on the internet that features almost identical design from the Galaxy ...