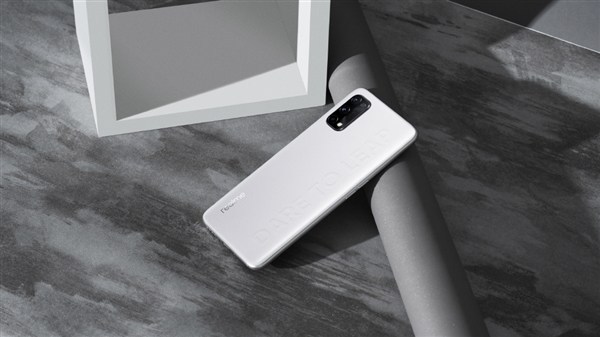 Today realme VP has just hinted its fans with the possibility on the addition of leather-alike material on its next smartphone.

As the Snapdragon 875 is coming on 1st of December, the next realme flagship could be featuring the same chip too!

Prior to this, realme has introduced a leather like material on the realme Q2 Pro. It also brings such high quality material into non-flagship or premium phones.

realme VP has confirmed that the next flagship will be using 5nm Snapdragon 875 SoC and it could be one of the few that uses this processors. Apart from the performance, the next realme could be supporting 100W super fast charging.

According to the official data, the realme 125W ultra-fast flash charge can charge the 4000mAh battery to 33% in only 3 minutes.

The Redmi Note 3 Pro is one of the most welcomed smartphones in China from Xiaomi, but it usually takes few months to year prior ...