The new tagging feature in WhatsApp is causing more annoyance 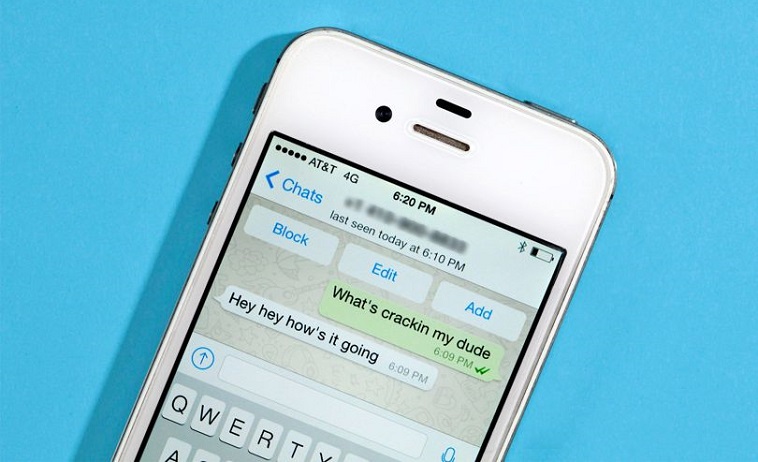 Tagging friends in Twitter, Facebook and Weibo is just as easy as typing username beneath the “@” symbol. However, tagging someone in a conversation could be helpful sometimes when one user trying to convey a message to the other end. The new WhatsApp has added in this function and increase the group participants from 100 to 250. Hence, if you are within a group chat that frequently filled with spam, you might no longer have a chance to avoid such annoyance as they tag your name in their conversation. 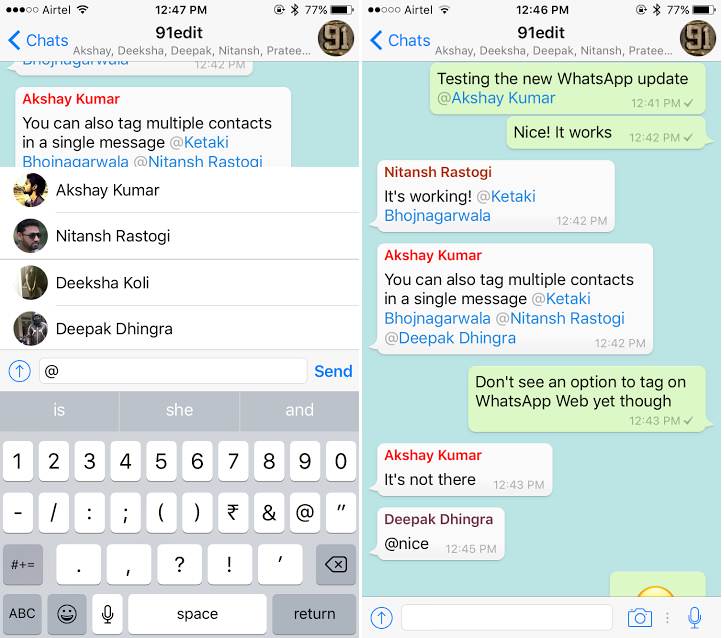 The “@” tagging feature allows user to receive notification even when the conversation is muted, or the smartphone is kept in silent mode. Besides, one user can include multiple tags in a single conversation and hence it could be worrying for some. 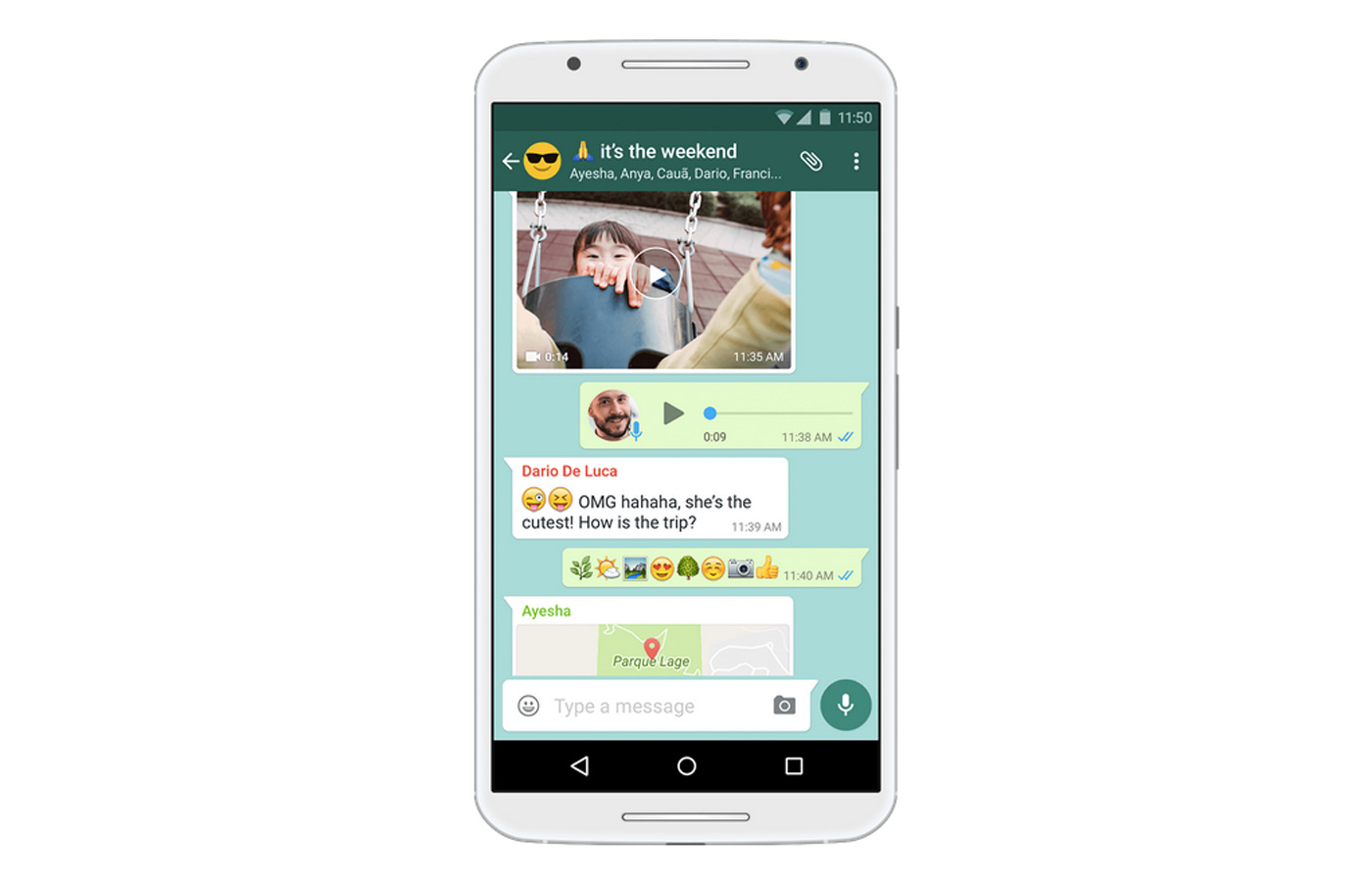 Furthermore, WhatsApp has increased the group chat participant from 100 to 250 which means more people can join into the single conversation between you and others. If this feature is exploited as a marketing tool, this could poses ultimate annoyance for those who seek tranquility.

WhatsApp has been testing several new feature along the year and in the newest Beta, WhatsApp has made possible for message to send when the ...