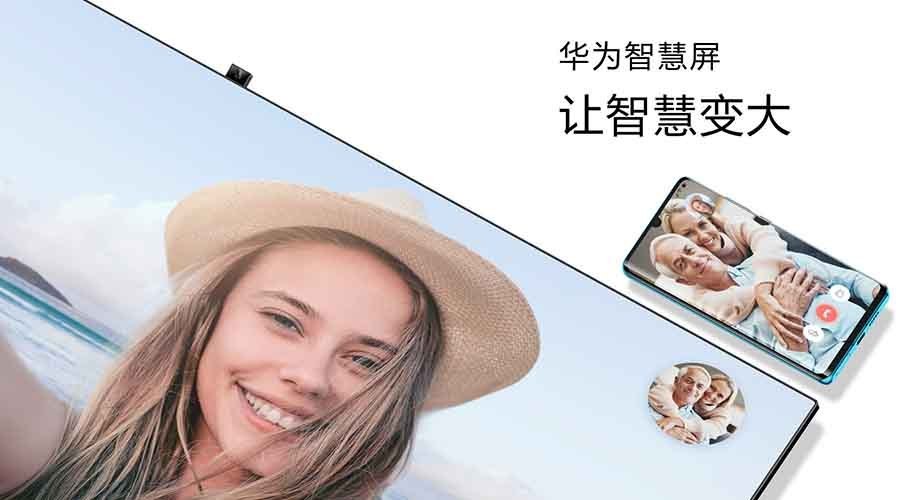 During the Huawei Media Conference event happening in Shenzhen two days ago, Huawei has launched the Huawei Mate 20X 5G edition along with the new Huawei Nova 5i Pro. In the meantime, Huawei also announced that the SmartScreen will be launched on September that runs on Kirin AI chipset, WiFi modem and smart display chipset. The Huawei SmartScreen is the first devices that brings Huawei HongMeng OS in action.

Besides, Richard Yu announces that Huawei SmartScreen is designed for smart interaction with the consumer with multi screen experience center, IoT control center with multimedia entertainment.

The Huawei SMart Screen will be sporting HiSilicon 818 smart chip that preceeds the Chinese traditional culture.

In the meantime, Huawei Smart Screen can be connected to smartphone to establish one hop display (similar to Huawei notebooks today), smartphone remote, Huawei Sjare and other features. Other functions such as camera, microphone and various sensors were included for better voice control, face, body and scenario recognition.

During the interview, Richard Yu stated that the Huawei Smart Screen to offer in 55″, 65″ and 75″.

It is now open for pre-order at Huawei retail store today.

Recently, Acer has launched a new tablet that runs on Chrome OS (and hence it is named as Chromebook) that targets educational industry and it ...