Huawei has been aggressively launching its smartphones early this year. With the positive response reacted from the consumer in the P-series flagship smartphone since the Huawei P7, it is known that Huawei is now preparing the new P9 which is set to be launched around this year. In the new teaser image of the Huawei P9, this smartphone will comes in wide variety of colour which includes black, white, gold, grey and pink! It is also comes with a dual camera design which is first of all Huawei smartphones. 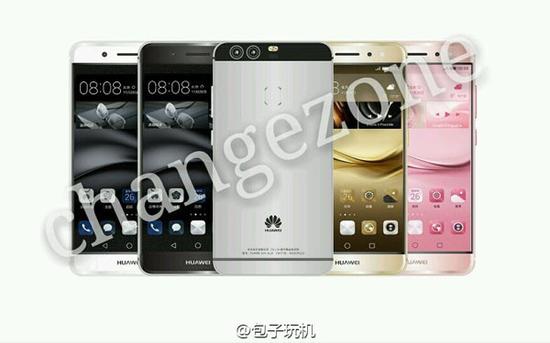 Here are the rumored specifications for the Huawei P9

According to the specifications above, the Huawei P9 will compete against the Galaxy S7 from Samsung with a mid-range price tag at RMB 1500 to 3000 (~RM960 to RM1920). The Huawei P9 could also come along with 2 variants which are the entry level Huawei P9 Lite, Huawei P9 Max and P9 Enhanced.