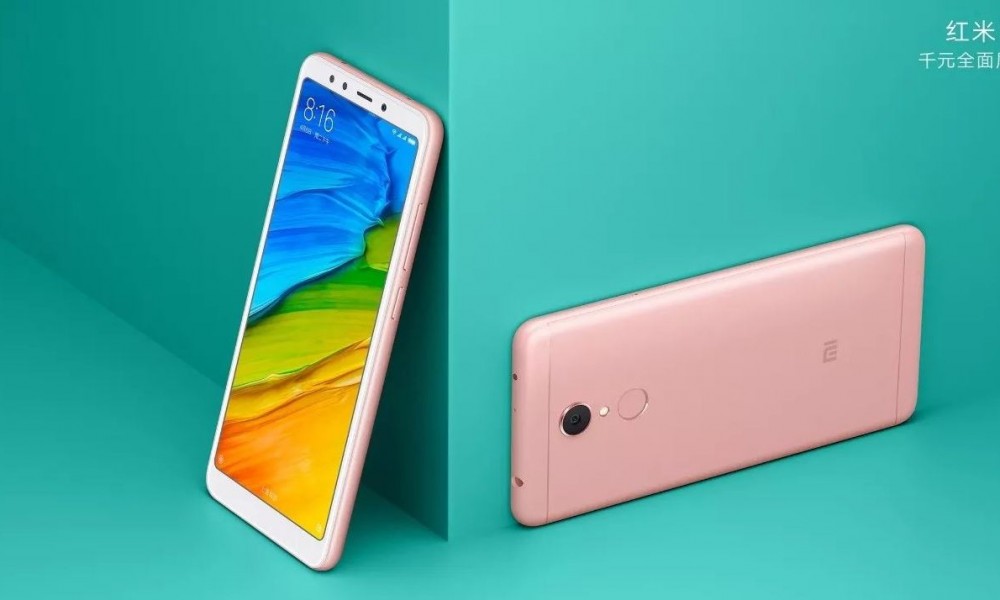 Prior the launch of Redmi 5, the Redmi 5 Plus has been officially SIRIM certified and now its almost the time for Redmi 5 to launch in Malaysian market as the Redmi 5 has just passed SIRIM certification recently.

As seen on SIRIM website, a Xiaomi smartphone with the model number MDG1 has appeared on the SIRIM database and it is the Xiaomi Redmi 5. This could mean that Malaysian could get the Redmi 5 as early on next year.

The Redmi 5 shares the Full View display with other smartphones with a 18:9 aspect ratio and it is priced within RMB1000. It is being sold at China with the price around RM493 and it shouldn’t varies much in local market

After releasing the teaser this afternoon, Xiaomi Malaysia has sent out invites to witness the launch of Xiaomi 9T. This smartphone will be featuring an ...