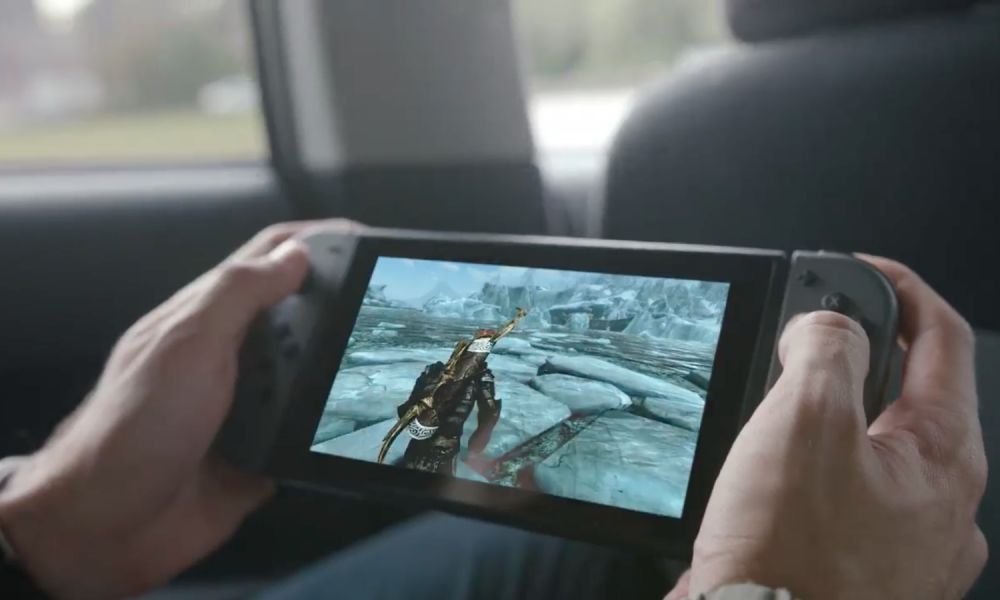 Nintendo recently filed an infringement lawsuit against Gary Bowser, the leader of Team Xecuter, the team that cracked the Switch console, accusing Gary Bowser of making and selling the Nintendo Switchcrack tools which infringes Nintendo’s rights.

It is worth mentioning that Bowser and his partner Max Louarn were arrested on 11 different counts as early as 2020, and now they are adding this lawsuit, which can be said to have worsened the situation

With the debut date getting closer, there are several confirmed roadshows and pre-orders that comes with premium gifts such as DJI Tello drone, Huawei Soundstone, ...