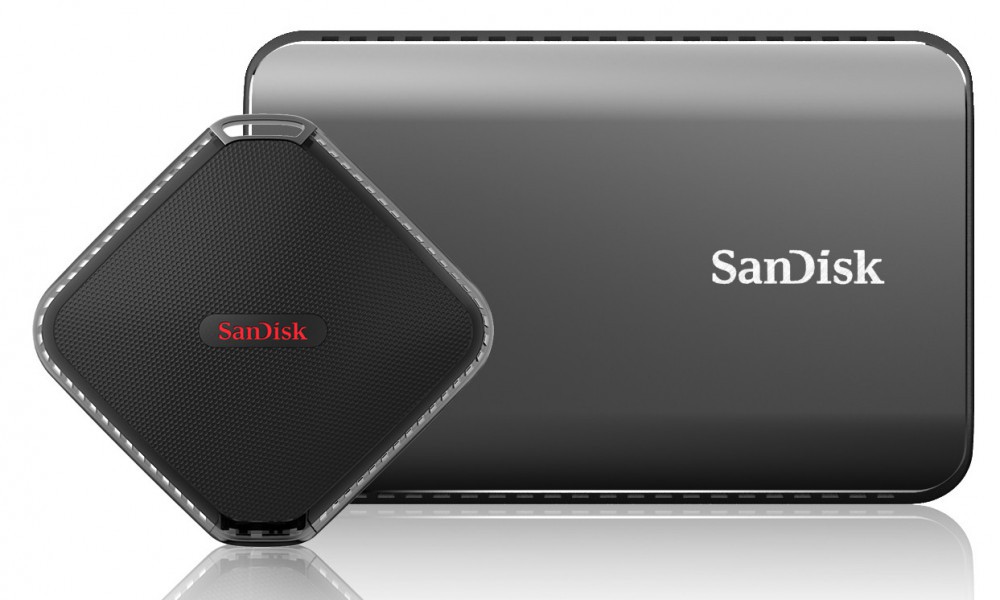 In the past CompuTex 2015 electronics and gadget show, SanDisk has announced their latest and greatest SSD ever. This time, SanDisk is now focusing on the development of the solid-state drive as it has become one of the crucial computer components for a high performance personal computer. This 2TB Extreme 900 SSD was promised to comes with read/write speed that is significant faster than convential hard drive (9x) and SSD. It is currently priced at USD$999 which is roughly around RM3679.96

Whats the difference between both?

The Extreme 900 SSD comes with read write speed at 850MB/s while the Extreme 500 SSD at 415MB/s. Both SSD are significantly a major upgrade from a conventional HDD. Meanwhile, both SSD are also comes with metallic finish and comes with USB3.1 cable. SanDisk also offers 3 years warranty for both SSDs.

As a SSD that comes with the exceptional high performance, the Extreme 500 and 900 SSD are perfect to those who use it for “extreme” media editing or heavy gamer. However at the high price point, it is unlikely that the SSD will attract those common consumers around the market.