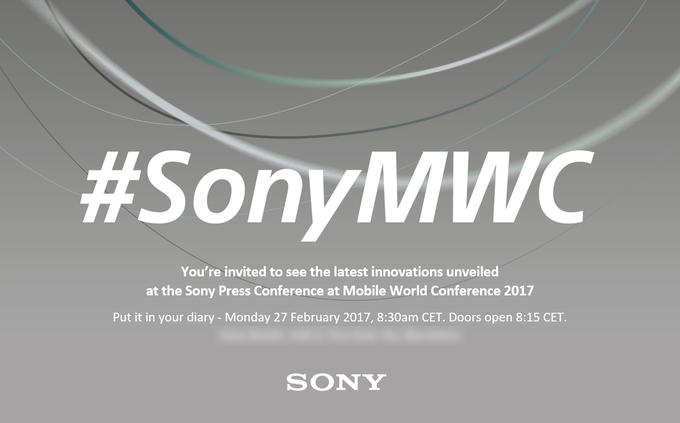 The Mobile World Congress is coming around the corner and Sony wouldn’t want to miss this great opportunity to display its dedication to innovative smartphone development. As Sony has officially sent out the invites and confirmed to launch several smartphone on the stage, these smartphone has not yet been named. However, these upcoming Sony smartphone has been uncovered on the Chinese social media site and there are 3 Xperia smartphones in total.

It seems like Sony has kept their fingerprint sensor on its usual place, one noticeable difference can be seen is the upgrade of onboard RAM to 4GB (oh finally!). Besides, there is also a front camera with LED flash that’s expected to improve selfies at night. If rumors are correct, there will be 2 Xperia smartphones with 5.5 inches display which are at 4K and QHD respectively.

While these rumors are good to be heard, the information of these smartphone still remain as a myth until the moment that Sony unveils and introduce to the public.