Adobe to shutdown support on Flash from 31th Dec 2020 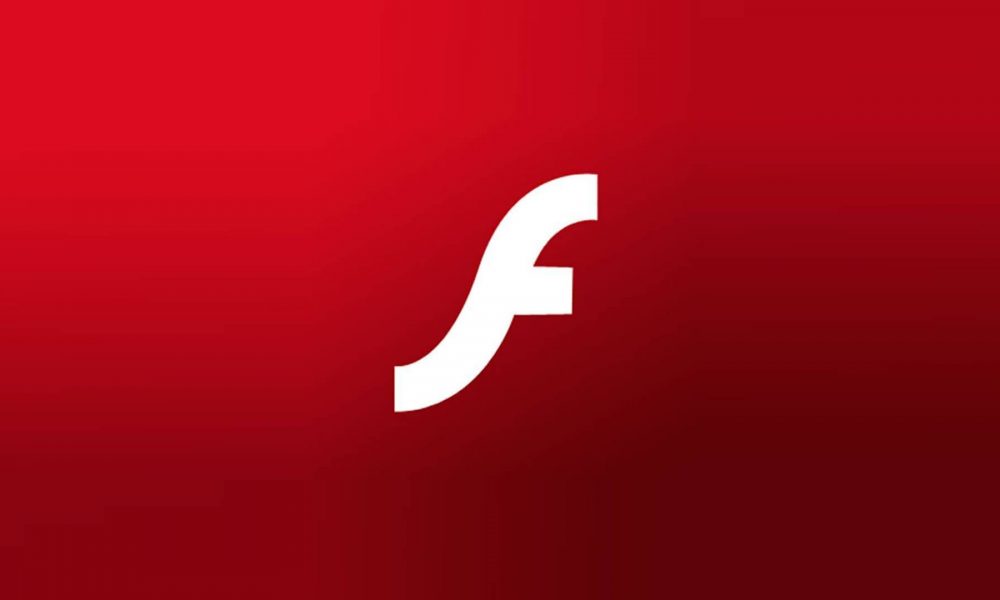 Flash is now dead. The days of flash animations and games from years ago will be now in history as Adobe has announced that they will be shutting support on 31th December this year.

Currently, Google Chrome has disabled Flash plugin in its browser unless activated by user manually. Same goes to Edge which will be ditching Flash by end of this year.

Apple Safari also removed flash from its browser on its beta version. Same goes to Mozilla where the Firefox 84 on December this year will be removing support for Flash.

Honor Malaysia proudly stated that their page has received more than 30,000 Facebook like today! By celebrating this milestone, Honor Malaysia offer a free protector ...