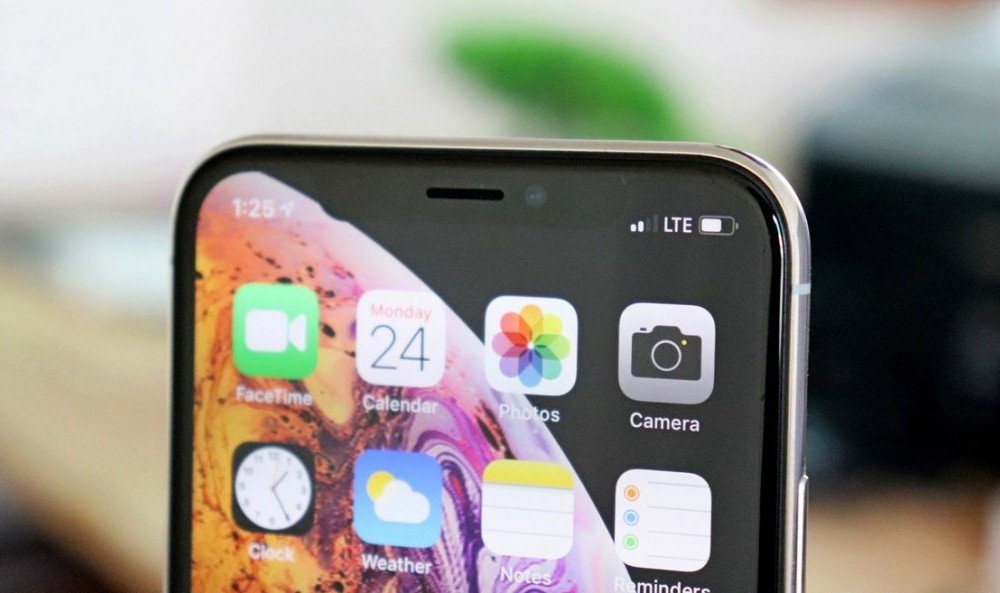 Apple has just recently bring the newest iOS 12.1.12 update to recent iPhones & iPads. Tis new update has addressed some connectivity issues in Turkey as well as mitigating copyright claim from Qualcomm by changing the app animation. However, many users has complaint on mobile data connectivity after upgrading to iOS 12.1.12!

This issue has appeared as early on iOS 12.1.1 and this issue was resolved via the iOS 12.1.12 update. However, there are many reports across the globe on the network connectivity issue even though 4G LTE icon was appeared.

Apple has yet to released an update to this issue but such issue could likely be resolved via bug fix on the next update.

The MediaPad M5 Lite has been a great budget tablet as it comes with a stylus which can be used for drawing. The new MediaPad ...