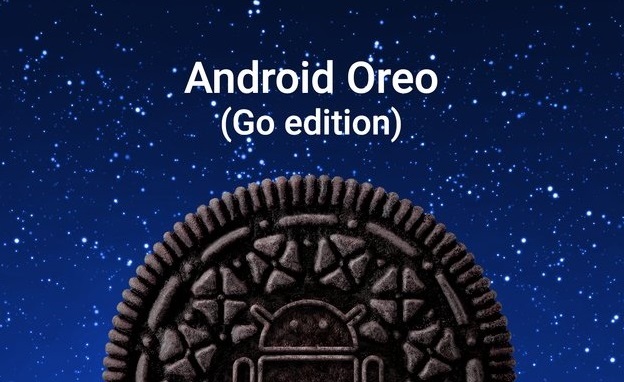 On the Google I/O 2017 happening on May this year, Google has an upcoming project named Android Go that aims to provide new Android OS experience with better features and security towards entry level device. The new kind of Android is named Android Go and it comes packed with a smaller firmware size and thus making more space available for low tier devices with limited amount of storage.

The Android Oreo Go Edition is part of the Android Open Source Project and it is open for all developers and manufacturers to push it to their consumers.

Just a week ago, one of the subscriber of Maxis has posted a thread on lowyat on the large difference between the pricing of the ...