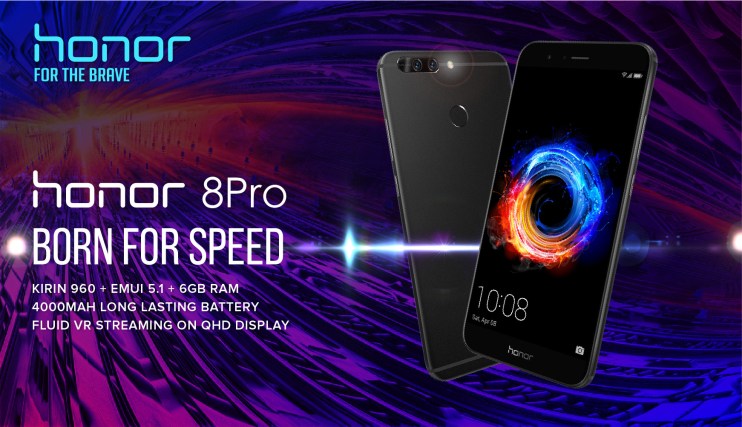 The Honor V9 has launched in China market few months ago that sports a significant hardware upgrade from the previous Honor 8. This time, the new advance Honor 8 smartphone will be renamed as Honor 8 Pro and it’s coming to Malaysia!

The Honor 8 Pro with the model number DUK-L09 has appeared on SIRIM database and is currently registered under Huawei Technologies. The new upgrades includes newer SoC – Kirin 960, a 5.7 inches 2K display, 6GB RAM, 64GB ROM and runs on Android 7.

While the official release date and its pricing has not been revealed yet, the Honor 8 Pro should not be varying much from its official europe price tag at around RM2600.

The Xiaomi 11 international variant will be coming soon and the Mi 11 series includes the Mi 11 standard, Pro and Lite version. The Mi ...