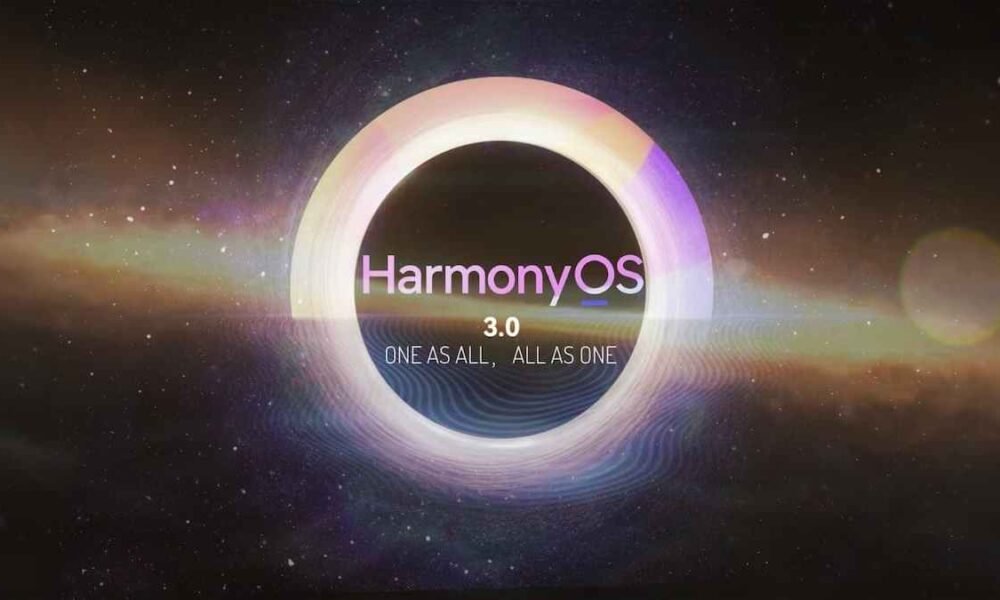 Earlier this June, HUAWEI has launched the 2nd generation of HarmonyOS. After 4 months, a HUAWEI worker hinted on Weibo that the HarmonyOS 3.0 is coming around the corner. 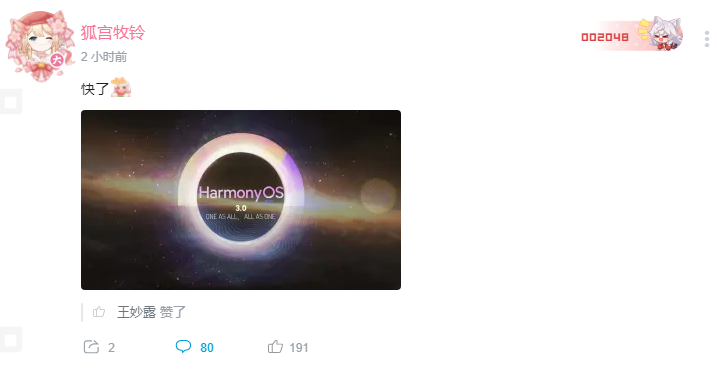 Since the release of the second version, HarmonyOS focus on the HUAWEI ecosystem that includes smartphones, tablet, smartwatch to smartTV.

One year ago from today, there were some speculation that Microsoft will release a new Lumia flagship model named as McLaren. This Lumia McLaren is said ...