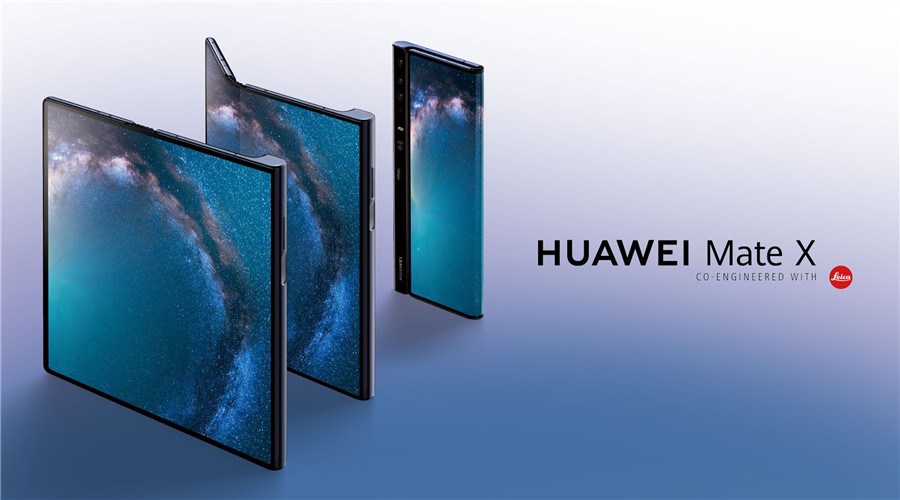 Prior the launch of Huawei P30 series, there is an rumored foldable smartphone which has became international highlight. A few hours ago, Huawei has officially launched the Huawei Mate X, a foldable that expands its display from 6.38″ to 8″.

The smartphone is folded side by side which expands from 6.38″ to an 8″ tablet.

The Huawei Mate X features Kirin 980 with 5G baseband based on Balong 5000 with theoretical download speed up to 4.6 Gbps. It is also equipped with 8GB RAM and 512GB ROM variant.

As for the 4500mAH battery, it supports 55W quickcharge which is faster than 40W quickcharge from Mate 20 Pro.

As for pricing, the Mate X is retailed for around RM10625 and expected availablity from mid 2019.

From its birth on 1998, Vertu is known for making exotic smartphones that caters for the need of luxury. However, there are also different margins ...