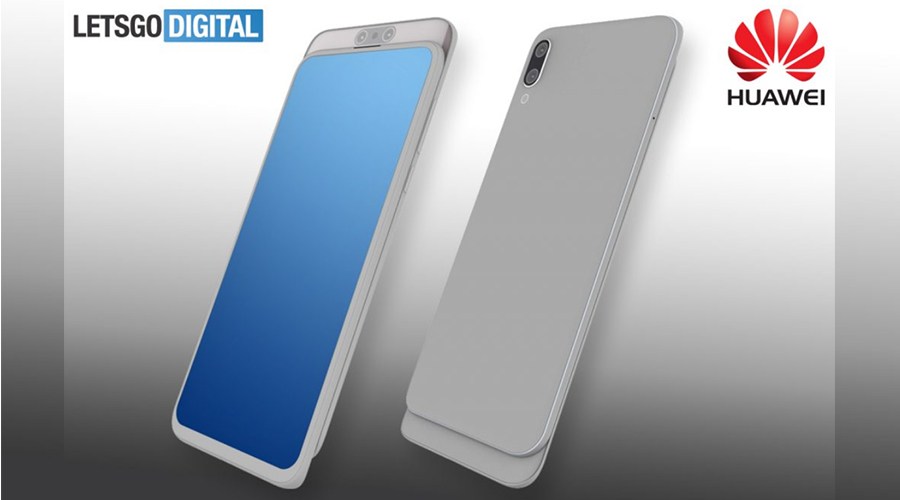 After achieving foldable smartphone, Huawei is now moving forward to design a sliding smartphone to unveil camera. Similar design has been present on the Xiaomi Mix 3, HONOR Magic 2 and Lenovo Z5 Pro and this time Huawei has patented something similar too!

From the leaked patent, Huawei’s sliding concept brings some resemblance with HONOR Magic 2 and the new Huawei sliding phone will have a dual rear camera with a hidden speakerphone. It is also likely to bring in-screen fingerprint in action.

Apple could be launching 2 new iPad Pro this year

Apart from the launch of iPhone XR, XS series and the new Apple Watch 4, there are alleged news suspecting that Apple could be having ...