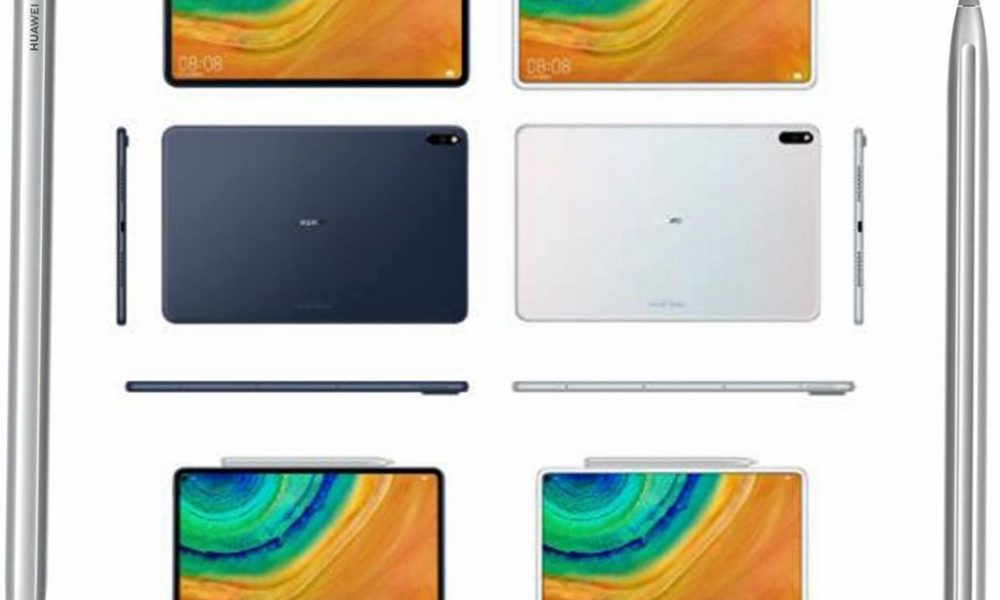 In few weeks ago, there is an unsourced rumor that stated that Huawei next tablet will be coming to international market. The new tablet could be named as Huawei MediaPad M7 and it is further confirmed by Evan Blass.

Few days back, @evleaks on Twitter has released a concept design of the Huawei MediaPad M7 and it is named as MatePad Pro.

It isn’t entirely weird with the name MatePad is being used in tablet as the “Mate” word has been used on its high-end flagship and notebook too!

According to the details provided by 91 mobiles, this tablet comes under the model name “Marx” and it has a punch hole display, supports M-Pen. It is also possible for it be powered by Kirin 990 SoC and offers 8GB RAM + 256GB ROM.

In-screen fingerprint is also a feature that’s being expected on this smartphone.

Having a strong craving for an extreme appetite for never ending mobile data? U Mobile has just recently launched the “Giler Unlimited” plan that brings ...