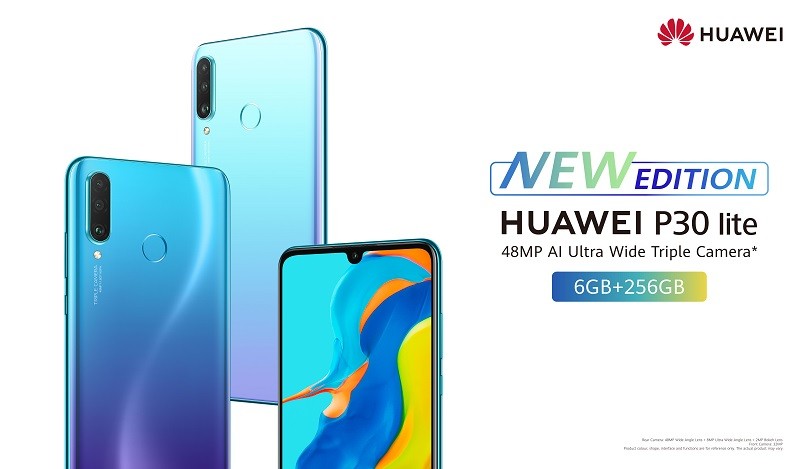 The newest P40 series flagship were born few months back and it packs one of the greatest camera along with processor to date. The new HUAWEI P series flagship also sports HUAWEI HMS and offers AppGallery for wide collection of downloadable apps for everyday use. As for overseas market, HUAWEI could be launching the new P30 Pro to cater the demand for GMS.

According to a German media, HUAWEI Germany official site has shown two new smartphones which are P30 Lite New Edition and P30 Pro New Edition. There are no detailed technical specifications so we have no idea what it could be.

The HUAWEI P30 Pro new edition will be retail with collaboration from Voldafone Germany and it is one and the last of the HUAWEI smartphone that can runs on GMS.

During September last year, HUAWEI P40 series has reached a total sales over 1.7 million units which is the top selling in terms of volume for P series.

According to their usual norm, the new iPhone will be launching on September this year. And today, someone has just leaked the all new pricing ...