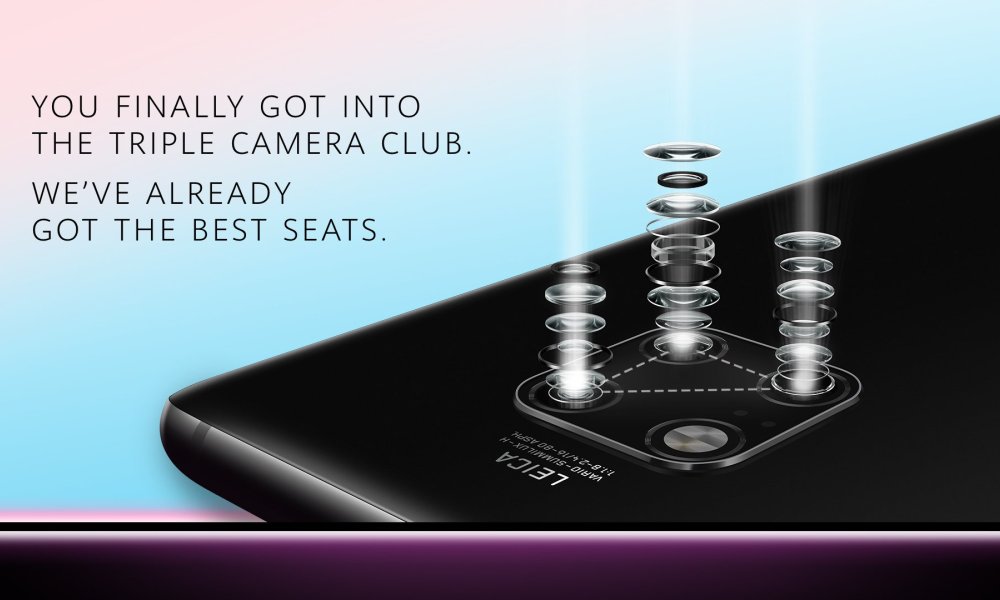 As Xiaomi and Samsung both launched their flagship a day ago, Huawei has begin ‘roasting’ Samsung Galaxy S10 series newest features where some has been seen or available on the P20 Pro. Let’s see below!

The Mate 20 Pro is equipped with 3D structure light face recognition with payment level security certification, while the Galaxy S10 is traditional 2D and iris recognition. In theory, it can only be used for system level unlocking and program encryption but not advanced nor secure enough for to perform authentication on transaction.

The new PowerShare feature is somehow identical to Huawei reverse charging technology as it was first appeared on the Mate 20 Pro.

Will the 100mAh difference be significant?

According to the alleged image of the new Sony smartphones, it is seen that Sony is now preparing to launch a new flagship smartphone around ...