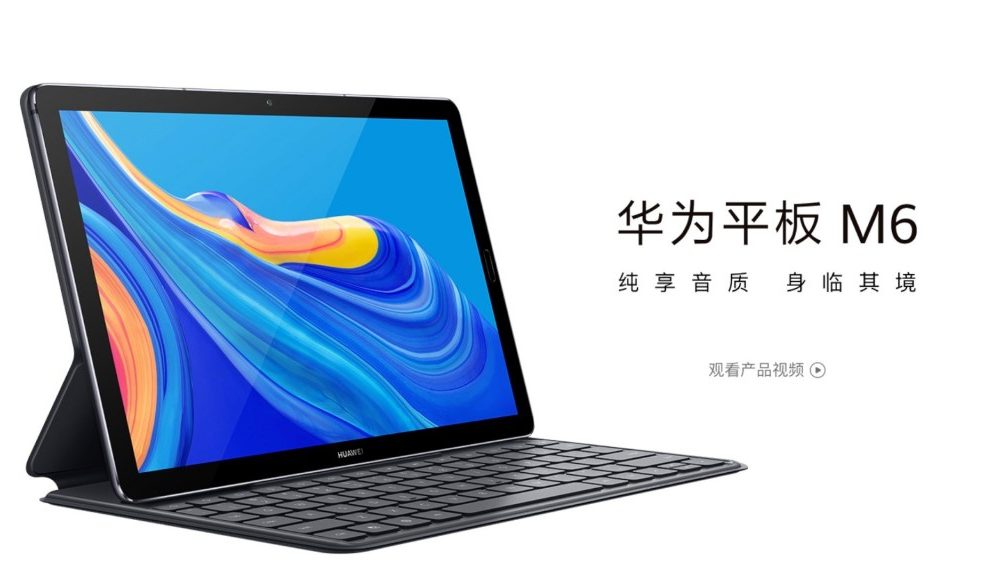 According to a report by Reuters, Huawei has been doing business with a Russian telecom for the installment of the Aurora OS as a countermeasure to the Android ban on Huawei device.

There are some sources suggest that they will be testing and developing the Huawei tablet with the Russia’s Aurora OS. This has been confirmed by one of the Huawei execs but no further details were revealed.

The Aurora OS was previously known as Sailfish OS which is developed in Finland. It was then bought by a Russian telecom which doesn’t go open source, unlike Android.

Previous the Malaysian government has released the initiative known as “Rangkaian Prihatin” which targets BPR benefactor. This initiative offer premium data quota with the lowest ...