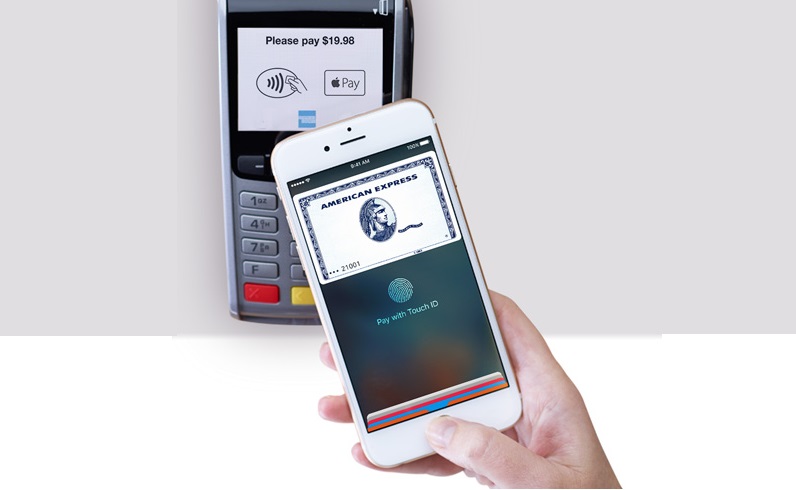 As mobile payment technology has been getting more and more mature, Alipay and WeChat pay has been utilizing QR code scanning for its payment solution. According to 9to5mac, the new Apple iOS 14 Beta 2 shows that the Wallet app has added a new feature which allow Apple Pay users to scan QR code and perform transaction.

Apple didn’t describe this feature on the last WWDC 2020. The first beta release of iOS 14 also doesn’t contain this part of the hidden feature. It could be deployed later or postponed for future development.

As the early bird who get the latest Galaxy Note 7 flagship from Samsung, some are stuck in smartphone restart cycle and there are over ...