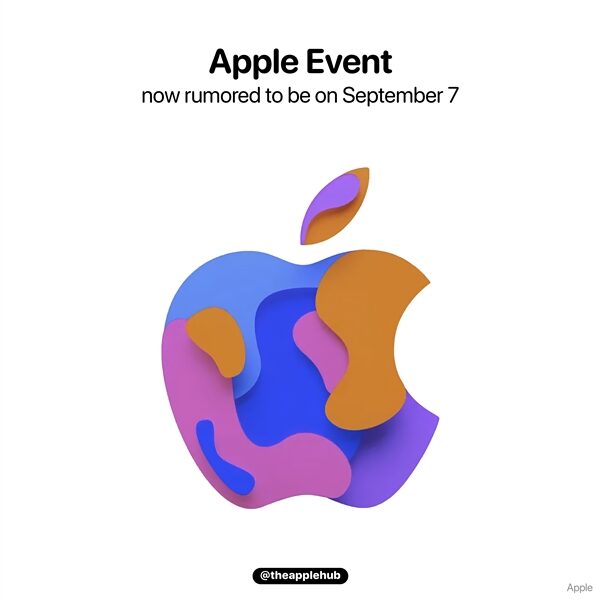 Although the release time has not been finalized, Apple did not run the 4 models released this time. Compared with the iPhone 13 series, the iPhone 14 series cut the mini version and added the Max version, while retaining the standard version, Pro version and Pro Max version, a total of 4 models.

Among them, the iPhone 14 Pro and iPhone 14 Pro Max have been greatly upgraded. They use a new “exclamation point” punch-hole screen, the screen ratio has been increased again, and they support a minimum refresh rate of 1Hz, which further reduces power consumption and can be implemented with the iOS 16 system. On-Screen Display (AOD) function.

In addition to the appearance upgrade, the iPhone 14 Pro has also been upgraded in performance. Both are equipped with the A16 processor. The most important thing is that thanks to the upgrade of the processor technology, the reduction of screen power consumption and the increase of battery capacity, the iPhone 14 has The Pro Max’s battery life will increase.

In addition, the camera of the iPhone 14 Pro series will also be upgraded to 48 million pixels, so it can shoot 8K 60FPS ultra-high-definition video, but the larger camera makes the bulge of the body lens module more obvious than the previous generation. 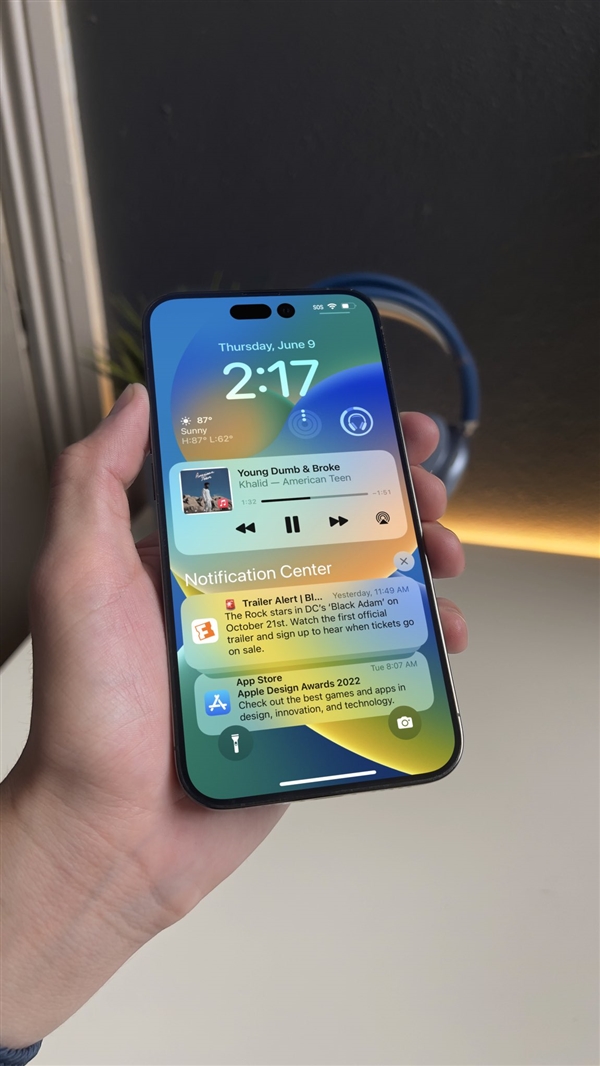 With less a month for the Samsung Unpacked 2017 and the reveal of Galaxy S8, Samsung is reported to begin the mass manufacturing and production ...