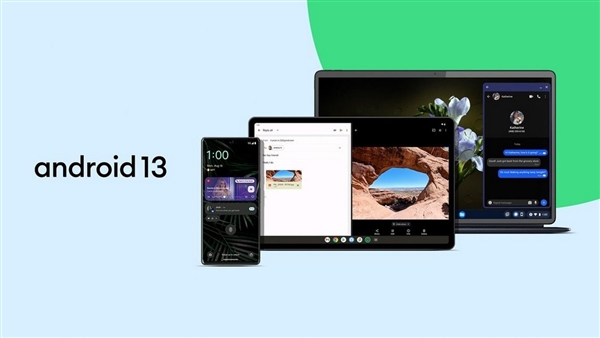 Without any indication, Google has released official update to Pixel user (Pixel 4, 4a, 5, 5a and 6) on the Android 13 release. Soon after this release, Samsung, Xiaomi, IQOO, Moto, OnePlus, Realme, vivo, ASUS, Sharp, Nokia and Sony announced this update will come later this year. 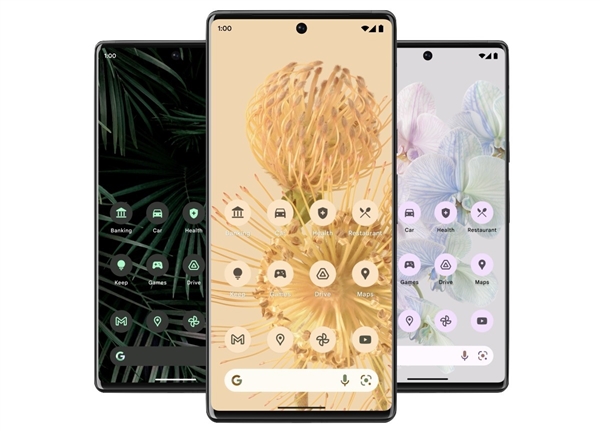 For Pixel 6/ 6 Pro and 6a, this update will changes the bootloader, which make its impossible to roll back to Android 12. However, this does not affects user who is using Android 13 Beta right now.