Lenovo K80 to compete against Asus Zenfone 2 with 4GB RAM? 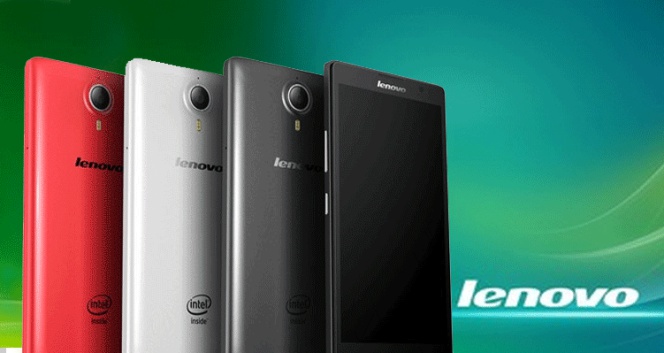 After the impressive Antutu Benchmark scores from the Asus Zenfone 2 that outperforms other smartphone in multitasking capability due to the built in 4GB RAM, Lenovo has announced that they are producing a new smartphone, K80 that comes with 4GB of built in RAM to boost up performance in multitasking.

It is a common issue for mid-range to flagship device with 2 or 3GB RAM that face some low RAM issues due to running too much background apps. However, user to multitask by running several app and once with the 4GB RAM (That is more to sufficient).

Here are the specification list of the Lenovo K80 :-

Apart from the 4GB RAM, the K80 also sports a 4000mAh battery that is like an powerplant for intensive daily usage on smartphone. It will be released on April 30 on China priced at RMB 1799 (~RM1039). There is also an lower specs model that comes with 2GB RAM and priced at RMB 1499 (~RM866). It is unsure when will K80 officially arriving into Malaysia market but we’ll expect it to released around this year.

The HTC One M9 is one of the flagship in market that is powered by the powerful Qualcomm Snapdragon 810 SoC. Nevertheless, a thermal imaging ...