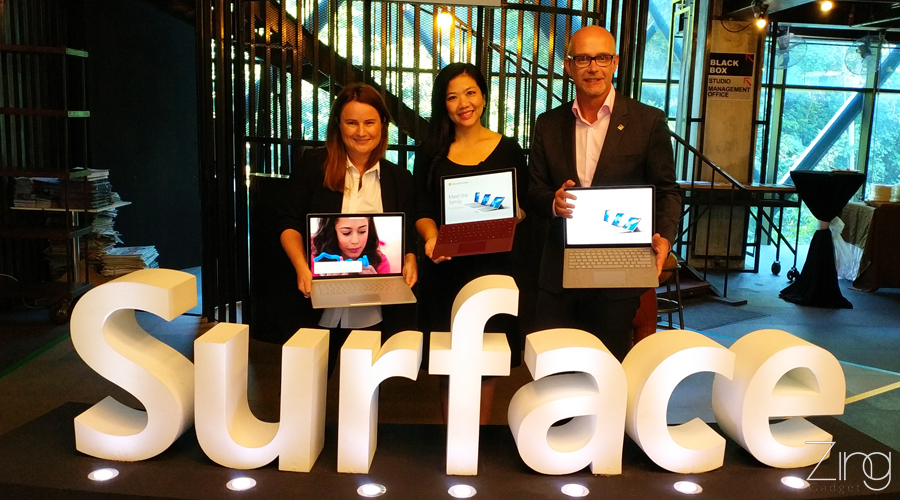 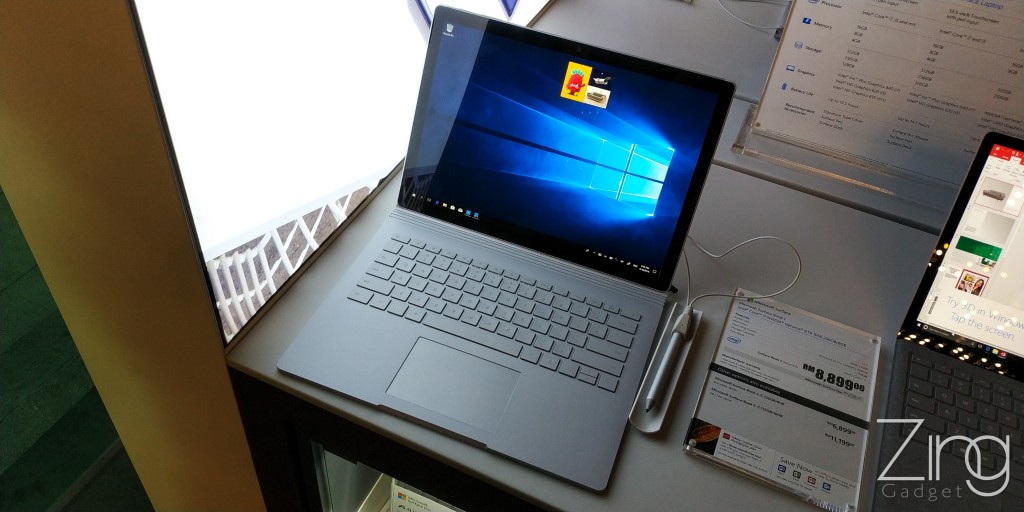 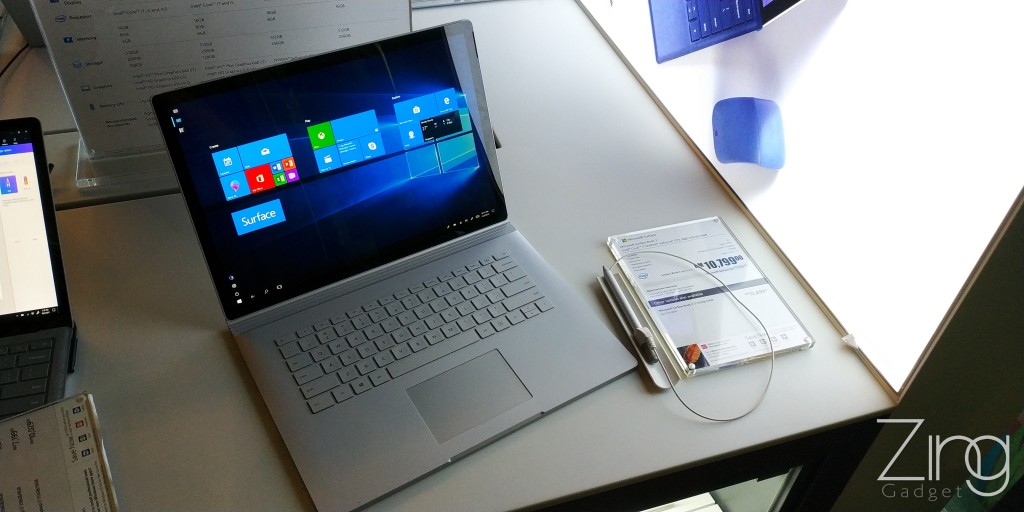 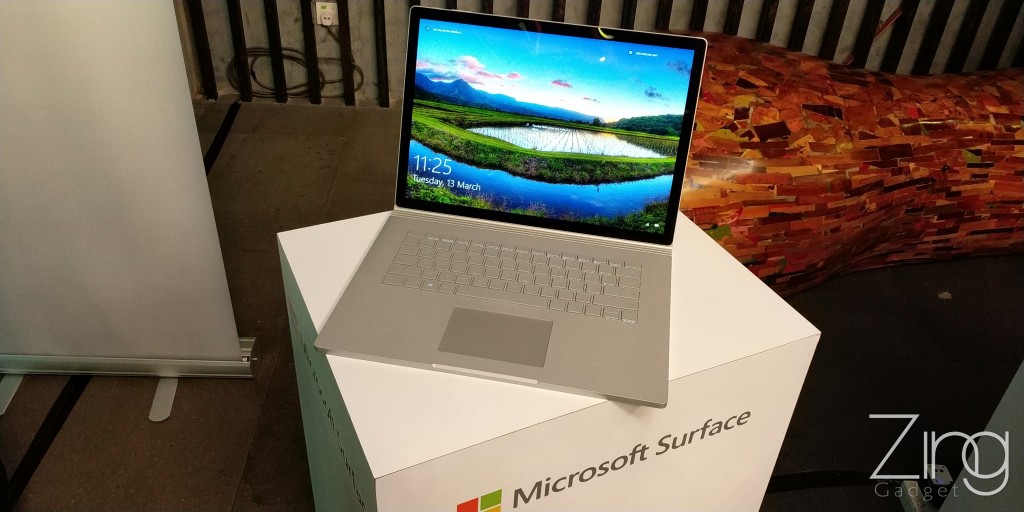 One of the reason that Surface Book 2 has gained its attention during the launch is because it is crafted from full metallic compound for its build but it is extremely light. It is only weighted at 1.53kg and much more lighter than conventional notebooks. 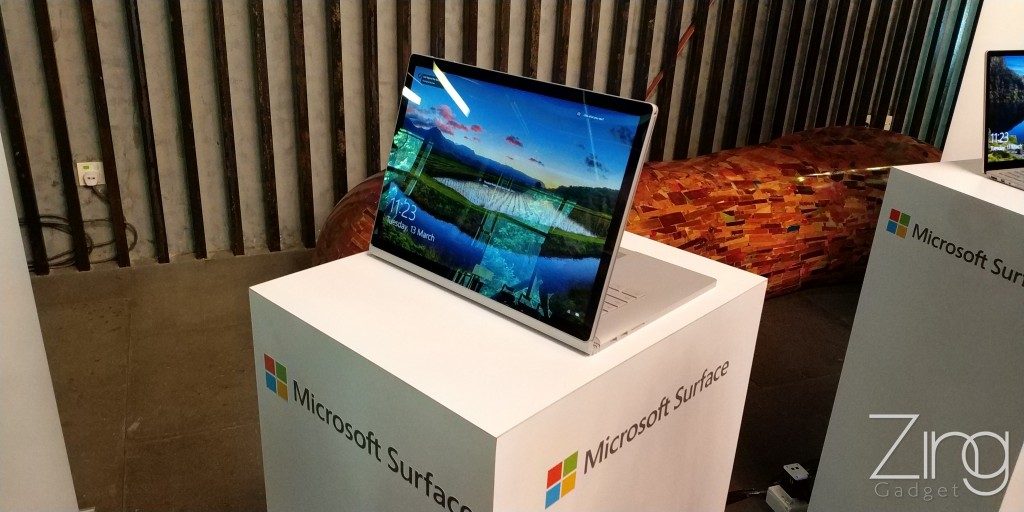 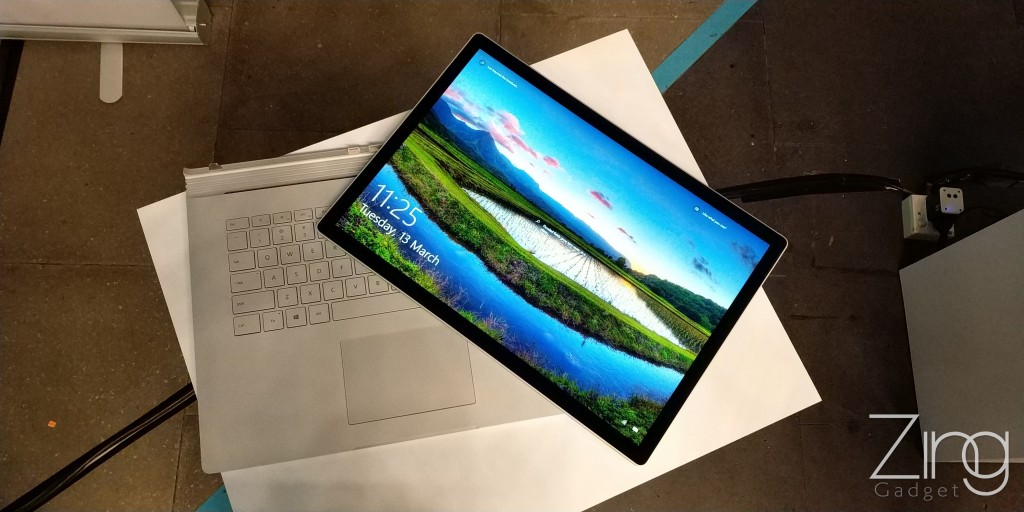 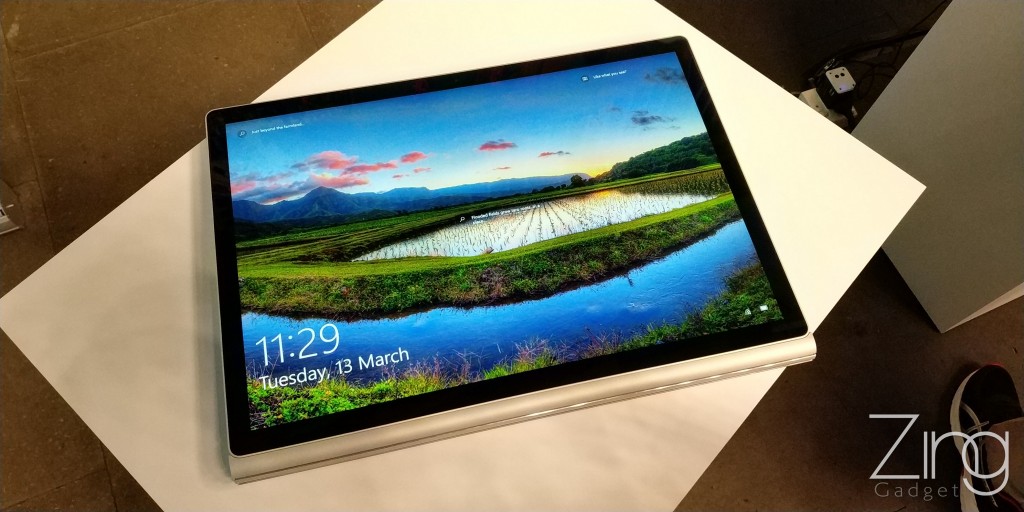 There are also 4 different modes available on the Surface Book 2 that instantly turns itself from notebook into a tablet. You can easily fold into these 4 modes (Laptop, View, Studio and Tablet) easily by pulling the hinge, which is another design feature we will highlight below. 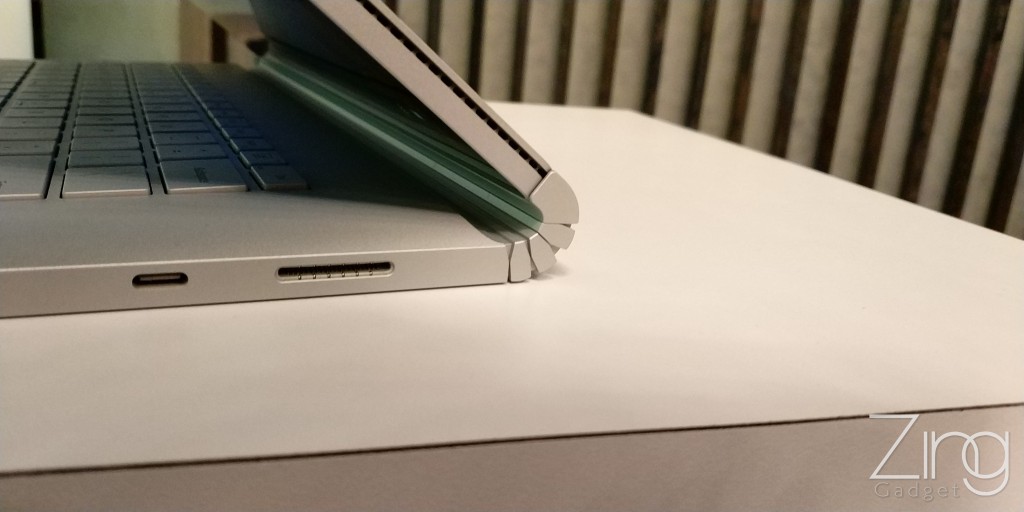 The name of the Surface Book comes from its hinge since it has a resemblance of a book. This design provides a better lifetime for hinge and can be opened full flat on the table. 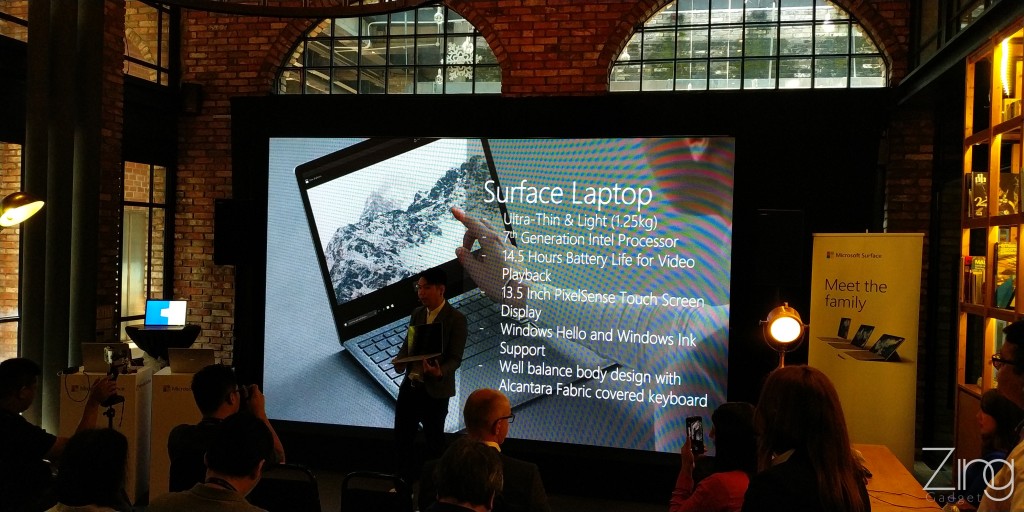 The NVidia GTX1060 and GTX1050 provides a good performance not just in video rendering but a good gameplay experience too. Along with Dolby Atmos, it enhances the gaming experience if you want to play a few games on this device. 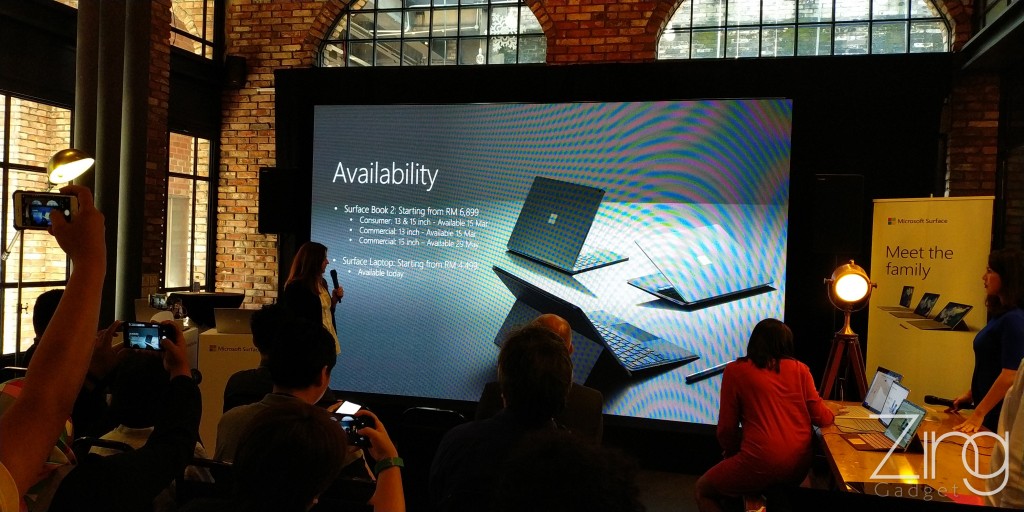 Lastly, the Microsoft Surface Book 2 will be priced from RM6899 and available for pre-order through authorized Microsoft retailer nationwide and officially on sale from 15th March onward. Learn more at Microsoft Malaysia

On the 30th September last year, Google has launched the new generation of the Chrome Cast and a specialized audio streamer Chromecast Audio. This 2 ...