New HTC True Wireless Earphone could be launching along with HTC Desire 20 Pro! 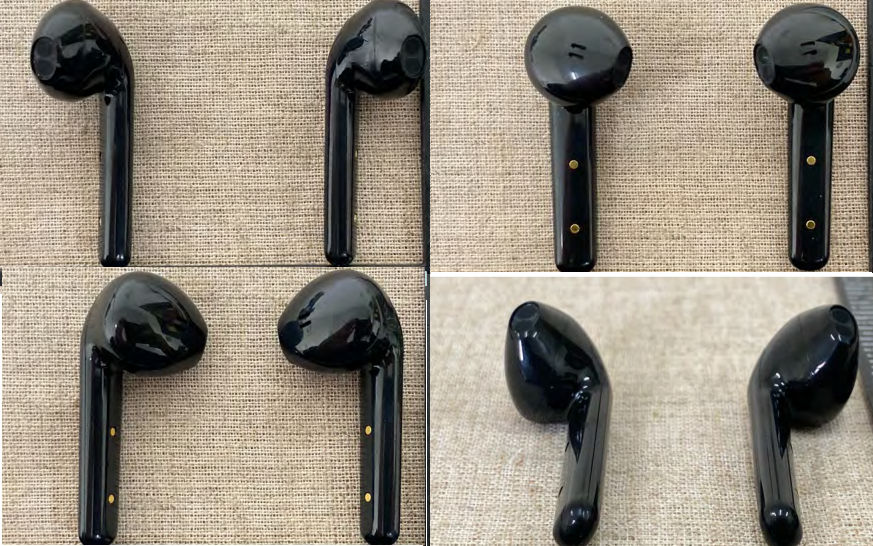 Recently, a new HTC wireless earphone has been certified by FCC and its pictures were clearly revealed.

The HTC earphone shows some resemblance of AirPods but in black colour. Even the casing looks similar too! However, the casing is designed to be opened horizontally rather like AirPods which is opened vertically.

The HTC Desire 20 Pro is one of the flagship smartphone from HTC this year with rounded corners and curved edges. It uses a hole punch display and powered by Qualcomm Snapdragon 660 SoC with 6GB RAM. This will be a 4G smartphone but its 3.5mm port is retained. There will also be a quad rear camera which includes a primary camera, ultra wide angle camera, telescopic camera and a macro lens.

Are you a BIG Members user and not sure where to redeem your points? You can now get 125 BIG Points (worth RM1) to get ...