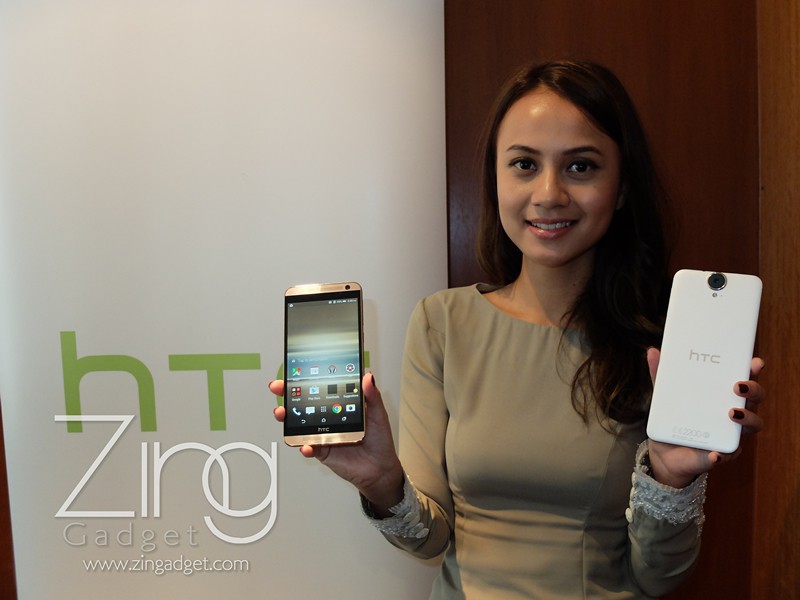 HTC One E9+ has been previously announced and launch in different countries across the world. This time, it has arrived into Malaysia smartphone market! HTC Malaysia has organized a launch event where they officially introduce the HTC One E9+ into Malaysia market which comes with similar specification with One M9+ but with a relatively low price tag!

The HTC E9+ comes with a polycarbonate build which come cheaper than HTC One M9+ for around RM700. Both specification are highly similar where the only different in the E9+ are lacking of dual camera and a fingerprint sensor. If you are looking for a dual SIM HTC smartphone with the world first 10 core processor, you might want to consider to get one yourself!

We will also have our hands on for this device soon!

OnePlus will launch another smartphone during Christmas eve!

After 72 hours of its initial launch, the OnePlus 2 received tremendous amount of support with pre-order amount estimated around 2 million. During the interview ...