HTC to bring new 60fps video recording update for the U11! 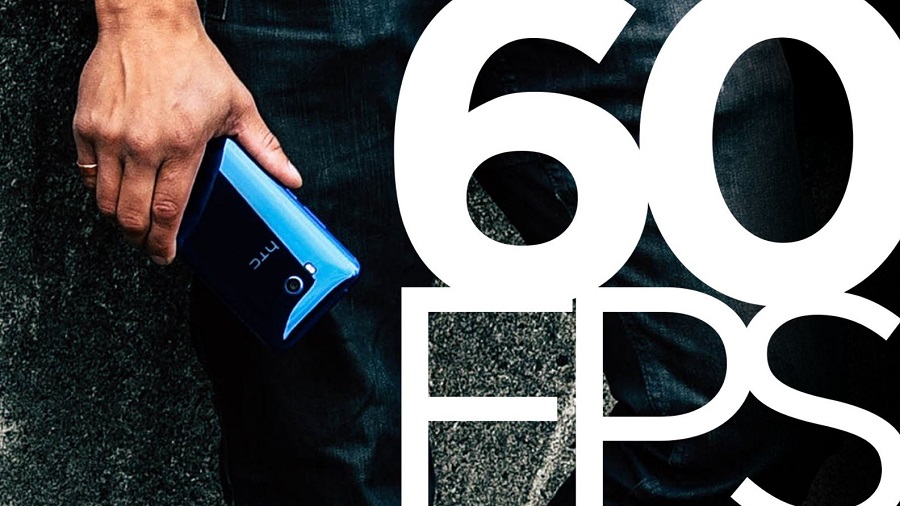 HTC U11 was first debuted on Malaysia early this June with a price tag at RM3099. It was one of the best looking smartphone with Liquid Surface design that synergies colours and reflected with a unique appearance. If you own the U11 smartphone, there’s a good news for you! HTC will be rolling out a new camera update that brings Full HD (1080p) 60fps video recording for the camera and the app!

The U11’s camera is rated one of the top notch smartphones camera on DxOMark that beats iPhone 7 and Galaxy S7 Edge during its launch. Its camera is equipped with HDR, autofocus and image stabilization technology from OIS and EIS. The new update on 60fps video recording unlock more potential for what the smartphone camera can do, even just for casual photographer.

While HTC USA has officially announced this new update, let’s wait for the update to arrive and enjoy your superb camera again!

As Vivo Malaysia has teased its fan with the new Vivo V5 Plus on its Facebook fan page, it is known that the V5 Plus ...