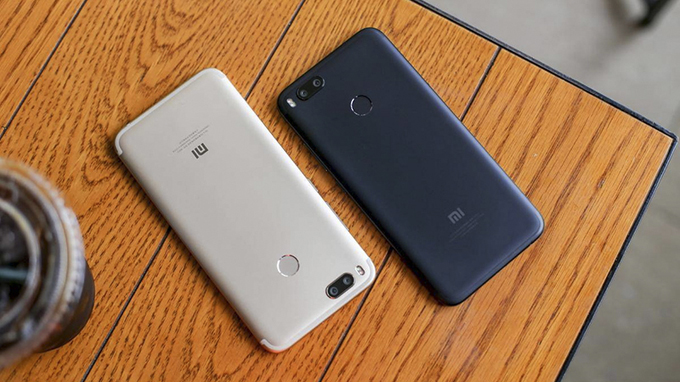 The Xiaomi 5X is one of the new premium smartphone that features a dual rear camera and it will be revealed on China soon. Good news is, it is also seen that the 5X availability has just “announced” for India market and Malaysian market. This smartphone is also officially SIRIM certified and expected to launch locally very soon.

As for now, it is known that the Mi 5X from China is officially priced at RMB1499 (~RM959), what would be the official retail price at Malaysian market?

Celebrating the upcoming Ramadhan, Honor Malaysia has launch a new flashdeal which offers a wide variety of good deals for 4 days consecutively!