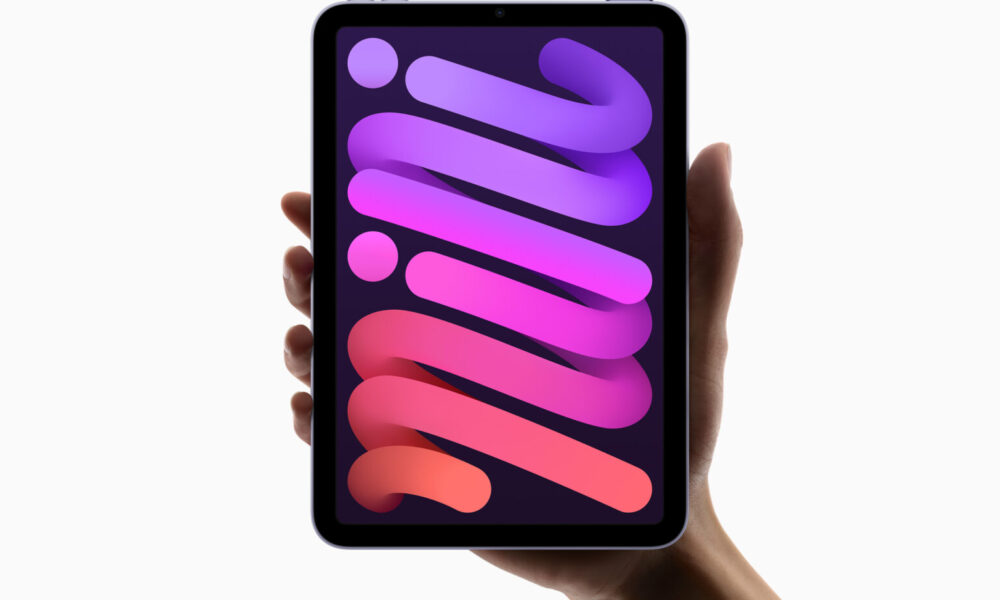 The iPad mini 6 has suffered several quality problem with the most notable “Jelly Scrolling” display. According to explanation by iFixit, this jelly display is a fault commonly found in OLED and LCD display. However, this issue is much more significant with iPad mini 6.

According to sources, Apple may be testing Samsung panel to address the jelly display issue. However, it could be just a test, as Apple might not be bringing ProMotion display to the entry level iPad.

Huawei Mate X appears at an event at Shenzhen

Another leaks of the Huawei Mate X has once again appears in Shenzhen. The first few times of the leaks happens to be pictures held ...