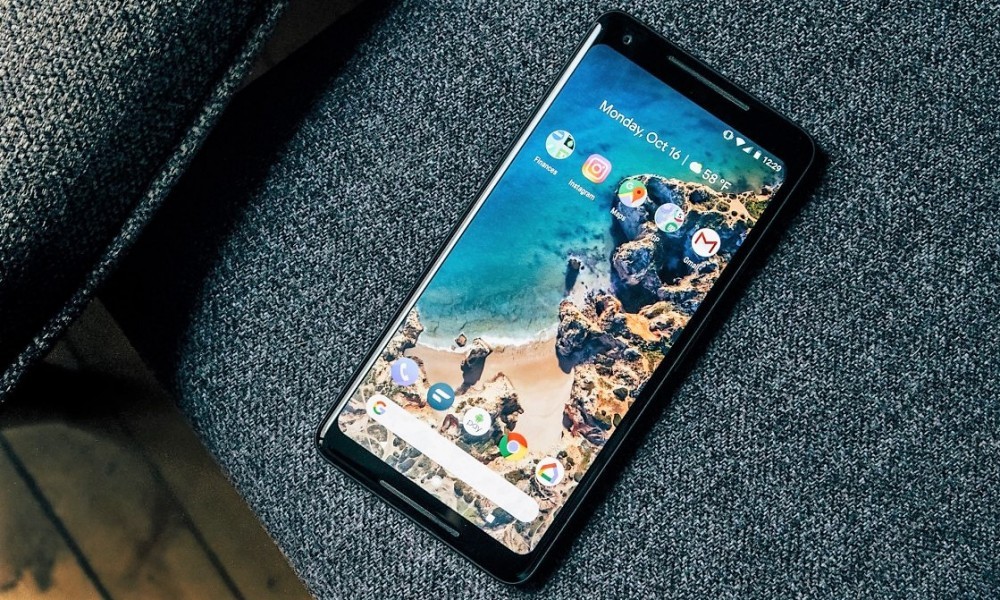 Along with more users get their hands on the new Google Pixel 2 and Pixel 2 XL smartphones, there have been multiple complains on the quality and issues such as  “burnt” screen, audio distortion and poor audio during video recording. This time, a new problem emerged as some user posted that their new Pixel 2 XL isn’t loaded with a valid operating system and it is totally hilarious. 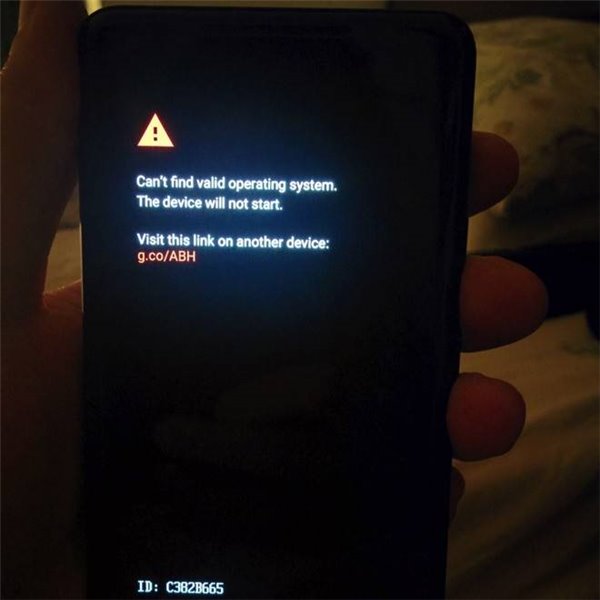 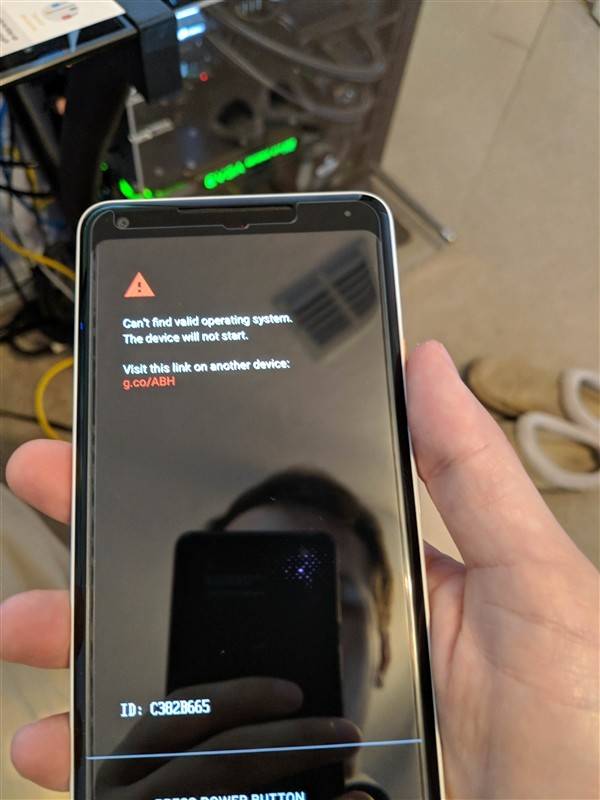 According to Android Authority, the first batch of pre-order user has received their goods on 29th October and some found that an error message is displayed during the smartphone boot. The error message shows that there isn’t any valid operating system and has to install the OS manually in-order to make it as a properly functional Android smartphone.

As there are more and more problem appears for the Pixel 2 and Pixel 2 XL user, Google will be prolonging warranty period to 2 years for those who will be and had bought both of the smartphone manufactured by HTC and LG this year onward.

If you have a strong interest and passion in photography and video recording, these following gadgets are one of the item that you can’t neglect. ...