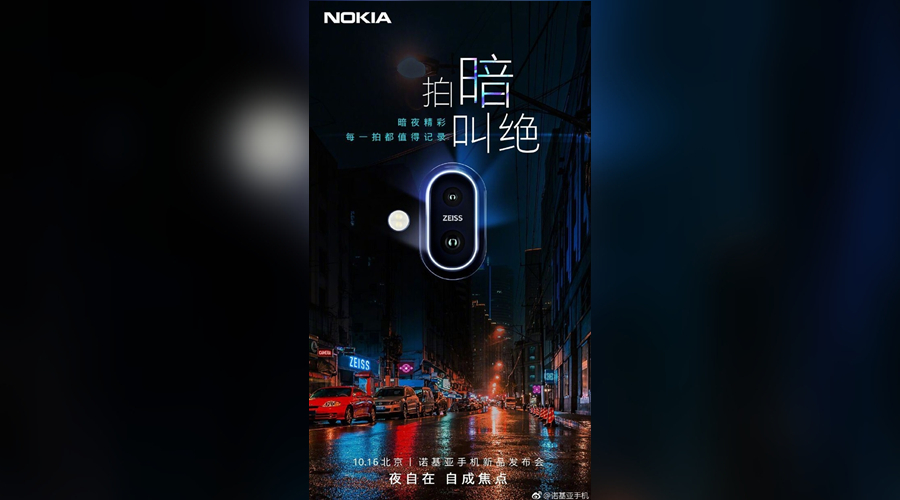 Yesterday Nokia (China) has announced the launch of a new X series smartphone at Beijing on 16th October next month (coincidentally with Huawei Mate 20 series) and it could be the Nokia X7. The new teaser highlights the power of low light shots on the new camera with topped with the power of ZEISS optics. 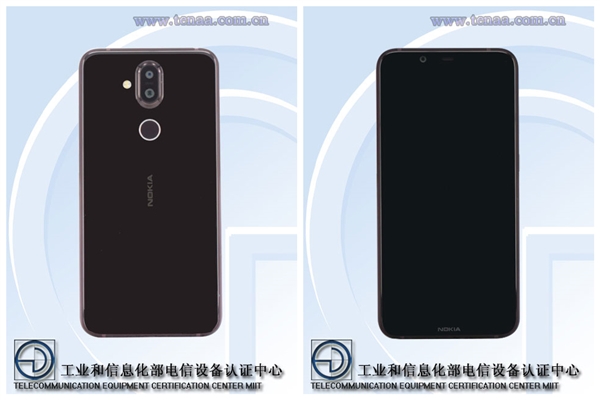 This new model is expected to powered by an octacore processor clocked at 2.2Ghz alongside with 4/6GB RAM, 64/128GB ROM with microSD expansion, dual rear camera and a battery sized at 3400mAh. It will be preloaded with Android 8.1 out from the factory.

With the Nokia X6 priced around RMB1299, the X7 could share a similar price tag with official retail price around RMB 1000 to 1500.

All new Honor 10 with gradient colour look coming to Malaysia this May!

Solid colours has been a long time option for smartphones in the pass few years and there isn’t much new attraction on its appearance apart ...