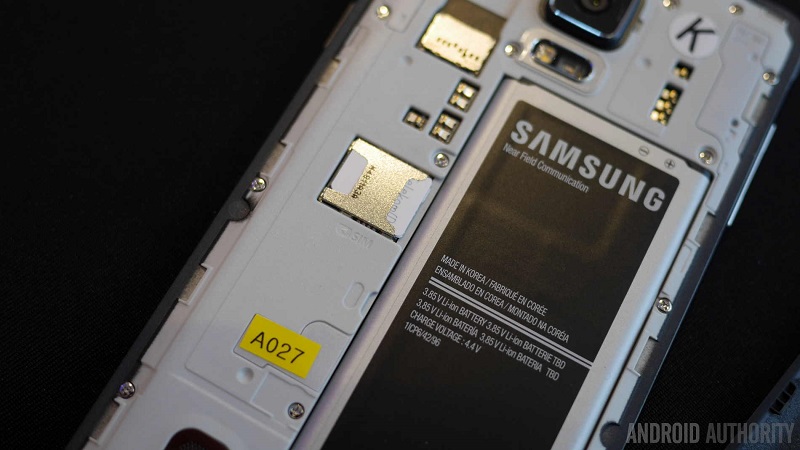 The legacy of Galaxy Note 7 has officially ended on its recall. While Samsung has been cracking their brain to solve the main cause for such explosion, many pointed out on the faulty design of such battery which resulted in short circuit. While the official cause hasn’t been officially discovered, Samsung official might be using LG chemical battery for their next flagship smartphones. 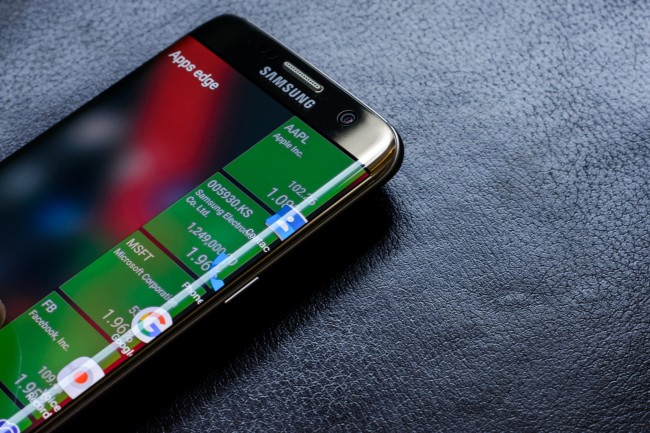 Apple Hub broke the news that Apple’s iPhone 14 series will be released on Wednesday, September 7, after it was previously reported that Apple’s release ...