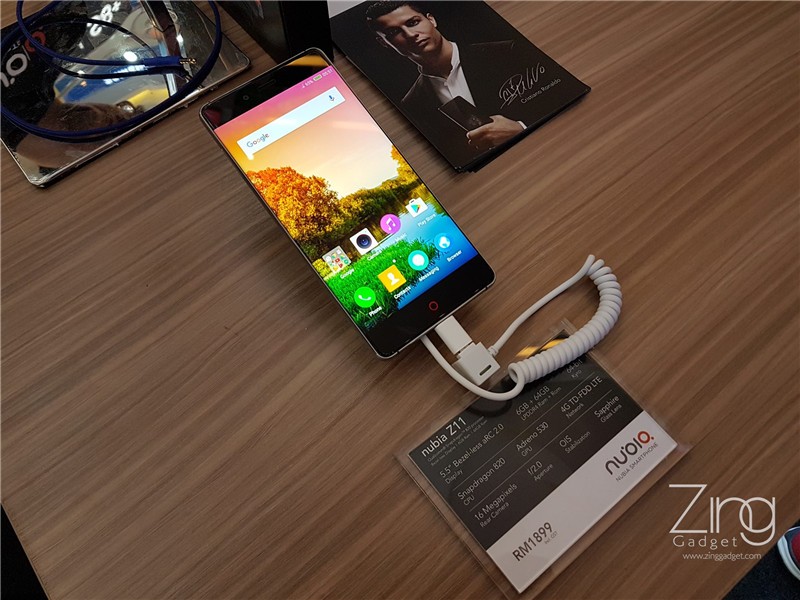 As one of the leading smartphone manufacturer based in China, nubia has established itself in Malaysia and they have officially launched 3 new smartphones today. This time, nubia Malaysia brings the recently launched M2 along with M2 Lite and N1 Lite. 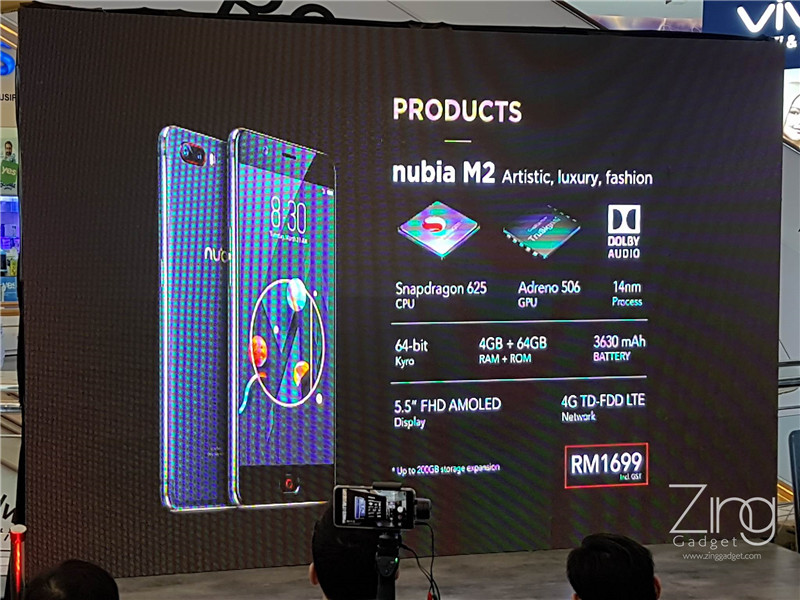 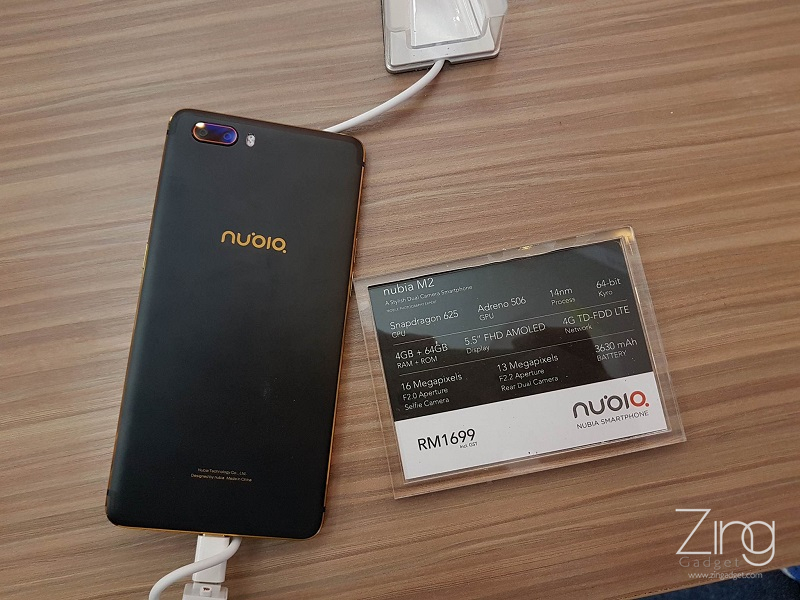 The nubia M2 comes with an exclusive and premium appearance with the black and gold colour combination. It is also their first dual rear camera smartphone and powered by a large battery that supports nubia NeoCharge quickcharging technology. It is a mid-range gadget that you should try on. 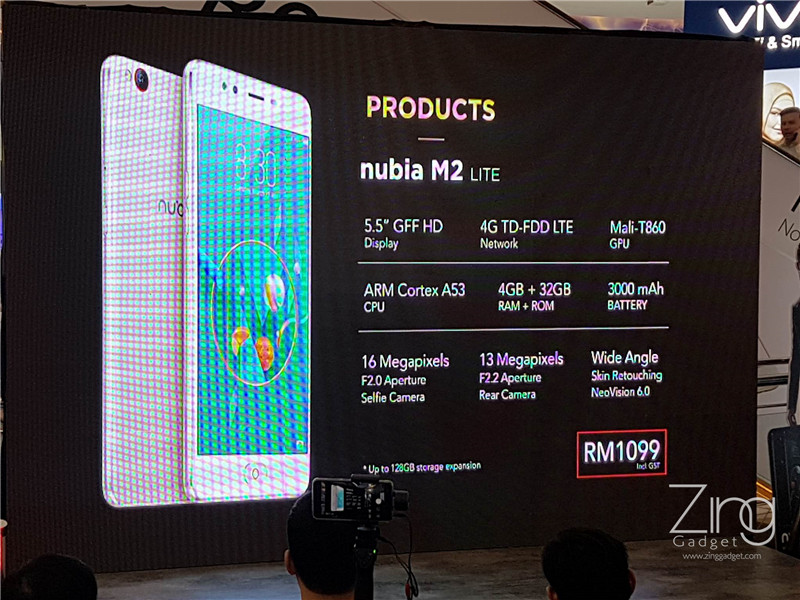 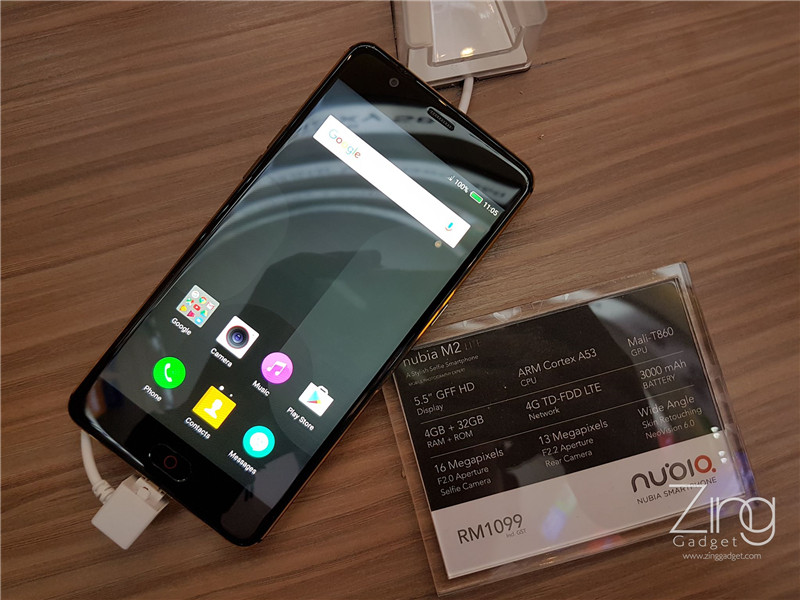 The M2 Lite sports a slightly lower specification than the M2. It is powered by MediaTek MT6750 octacore SoC and offered in a lower price point. 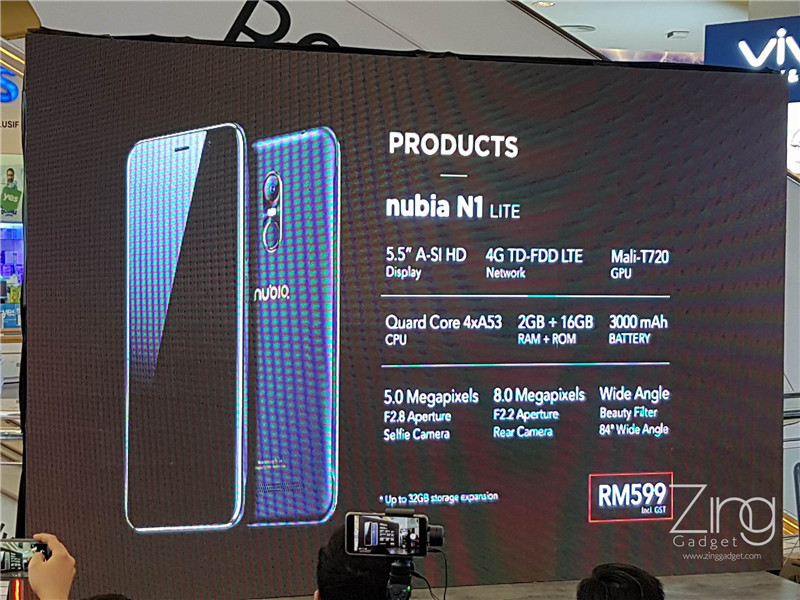 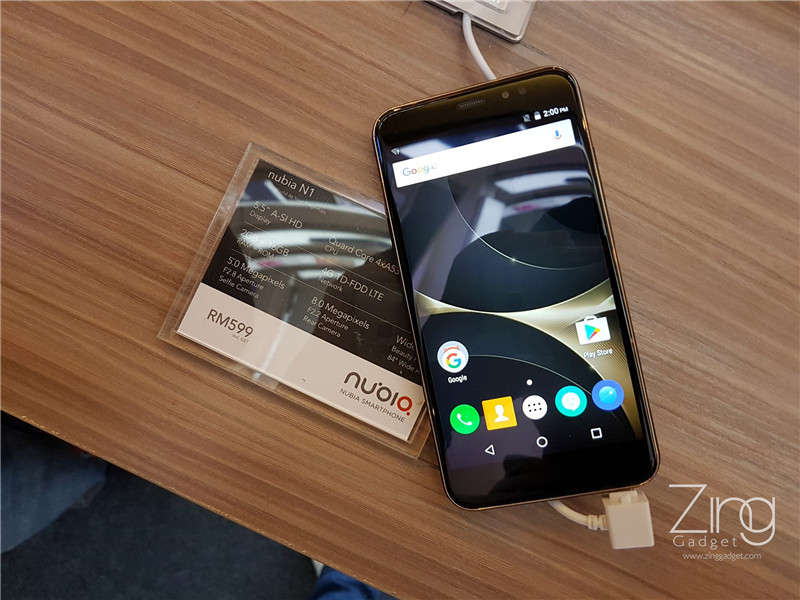 The entry level N1 Lite comes with the MediaTek MT6737 quadcore processor along with 2GB RAM and 16GB ROM. It is an entry level smartphone that comes with front and rear camera for those who had tight budget. 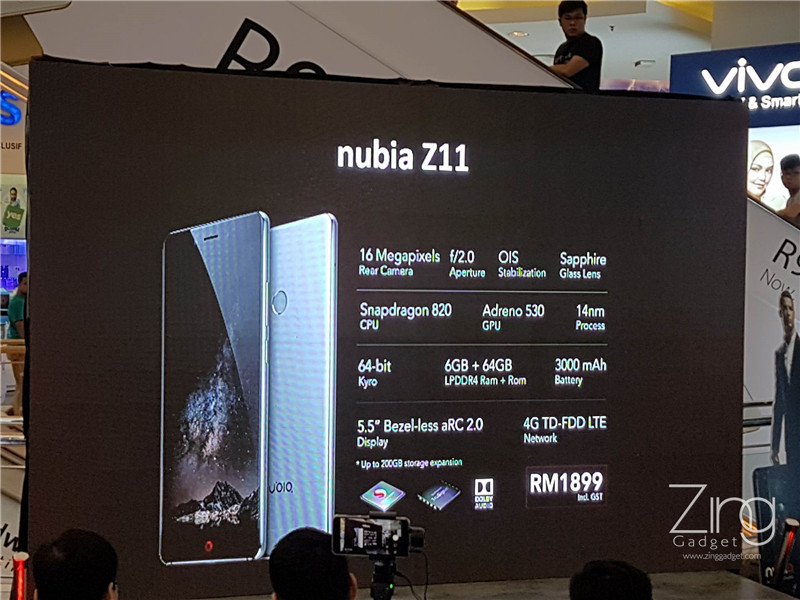 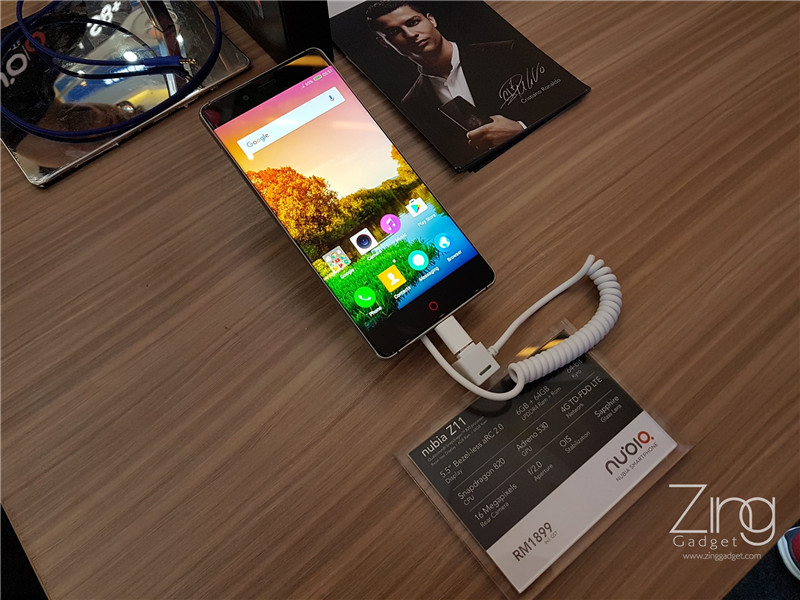 In the meantime, nubia Malaysia also officially announces the Z11 that had just launched in China recently. It its the nubia high end smartphone that sports a bezel-less display and a Qualcomm Snapdragon 820 SoC along with signal enhancement by Qualcomm TruSignal technology. 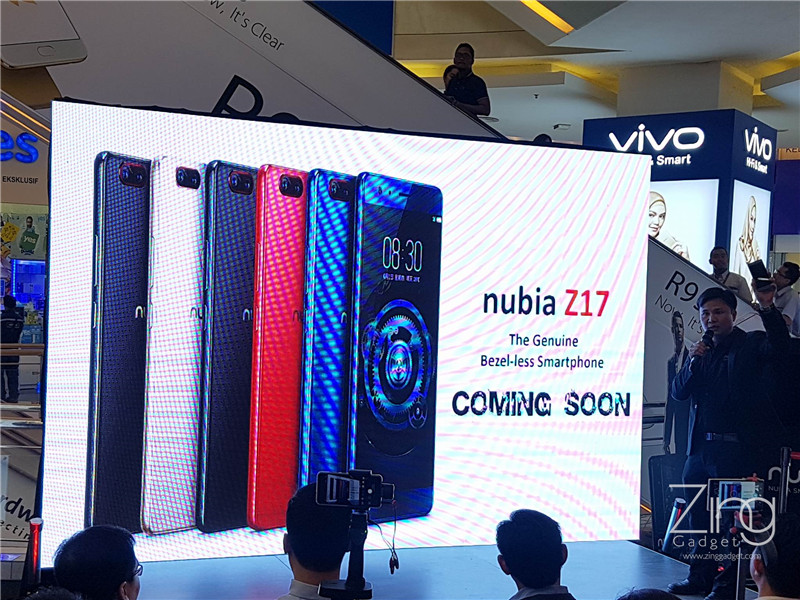 Meanwhile, the Z17 flagship with Snapdragon 835 and 8GB RAM will be coming to Malaysia soon. 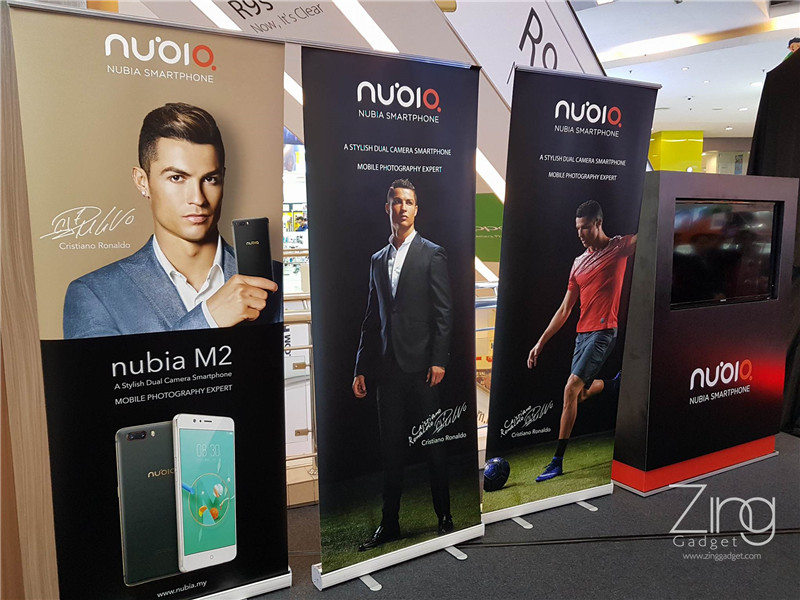 For those who are interested in getting any of the 3 nubia new release, you can grab it through the roadshow happening on 19th to 25th June at Plaza Lowyat (with free gifts and contest) or grab it online from Lazada, 11Street, DirectD