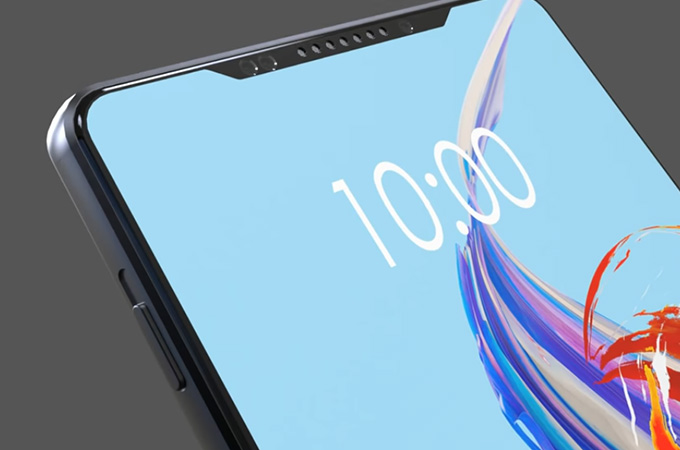 A full edge to edge display is a new trend of 2017, backdated to several flagship smartphones launched recently. Dubbed the flagship killer – the OnePlus will get this iconic display featured on their next flagship.

According to Android Marvel, the OnePlus 6 is the next gen Android flagship from OnePlus and it is rumored with massive upgrade in performance and changes in design, thus no longer given the name OnePlus 5T.

It is also rumored that the OnePlus 6 will features a 18:9 inches 2K display similar with S8 with its fingerprint sensor relocated to the back. Specification wise, it is powered by Snapdragon 845, 6GB RAM with 64GB ROM and also available in 8GB RAM and 128GB ROM along with a 3000mAh battery.

As Xiaomi has introduced the 2nd generation of Xiaomi Mix 2 yesterday that offers 5.99 inches display with no side bezels along with 12MP camera ...