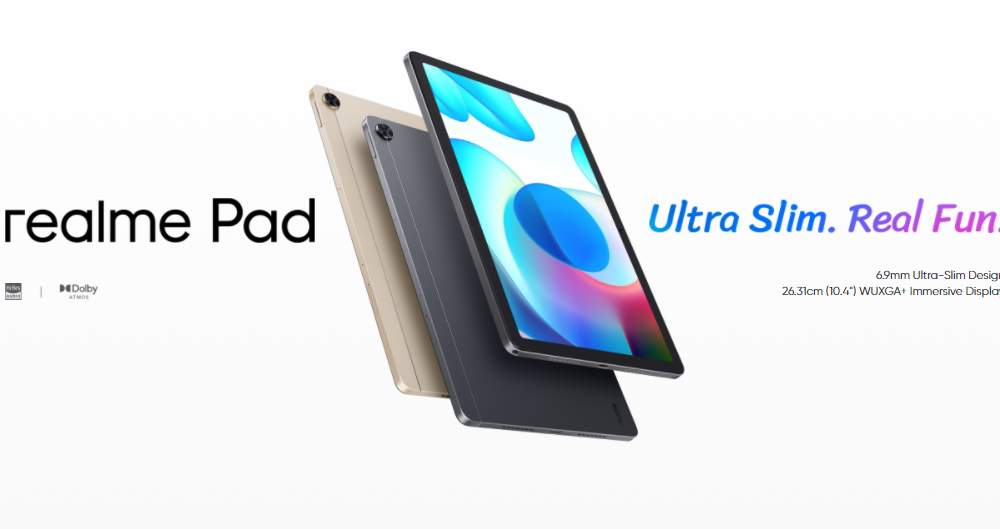 The first realme Pad has been launched in Malaysia featuring an entry level pricing of RM899. Now, a new generation of realme Pad had just appeared at Geekbench revealing some of its specification. 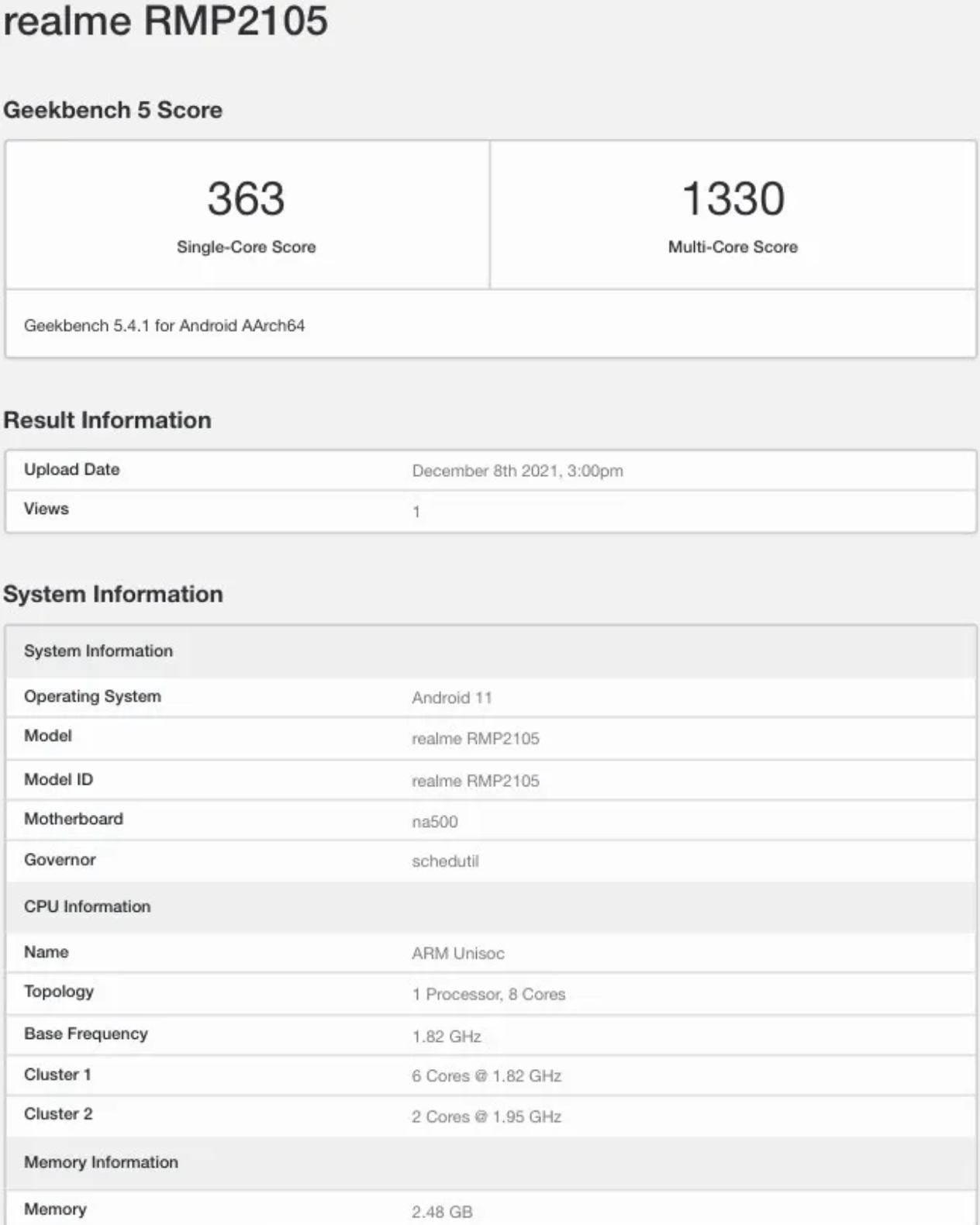 The new realmePad will be featuring UNISOC Soc with single and multi core score at 363 and 1330 respectively. It is also paired with 3GB RAM and runs on Android 11.

More details to be revealed shortly!

During the recent launch of the Mix 3, Xiaomi CEO Leijun has proudly announced that their Mix 3 was awarded score of 103 from DxOMark ...