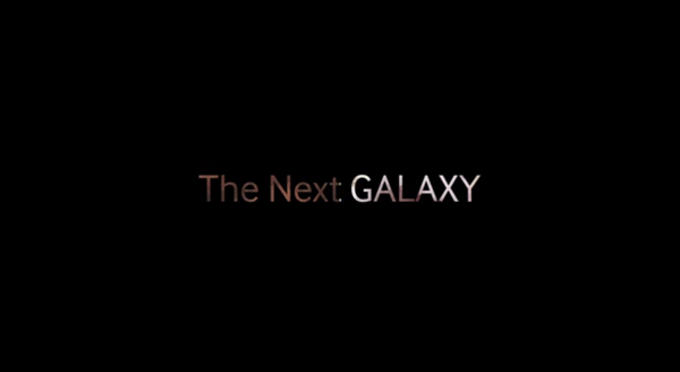 Samsung had just announced their new Galaxy S8 and S8 Plus flagship several weeks ago and its popularity has rising rapidly among consumers worldwide. As the Galaxy Note 8 will be scheduled to launch end of this year, Samsung has begins its development for their next generation Galaxy S series flagship for next year – the S9 and S9 Plus.

According to Korean media The Bell, Samsung official has started the development of a smartphone codenamed “Star” and “Star 2”, allegedly the Galaxy S9 and S9 Plus. The Galaxy S8 took a total of 3 years to develop and the development progress has been kept confidential until the media opens for press release. As Galaxy S9 development commenced, we shall expecting Samsung to pour in more of their own technologies, such as latest 9000s series Exynos CPU and their own GPU in their new mobile phone. Nonetheless, the Galaxy Note 8 will be another great focus this year from Samsung.

After the wearable becoming popular during its introduction in early last year, smartwatches and other tiny wearables has become a norm as a part of ...