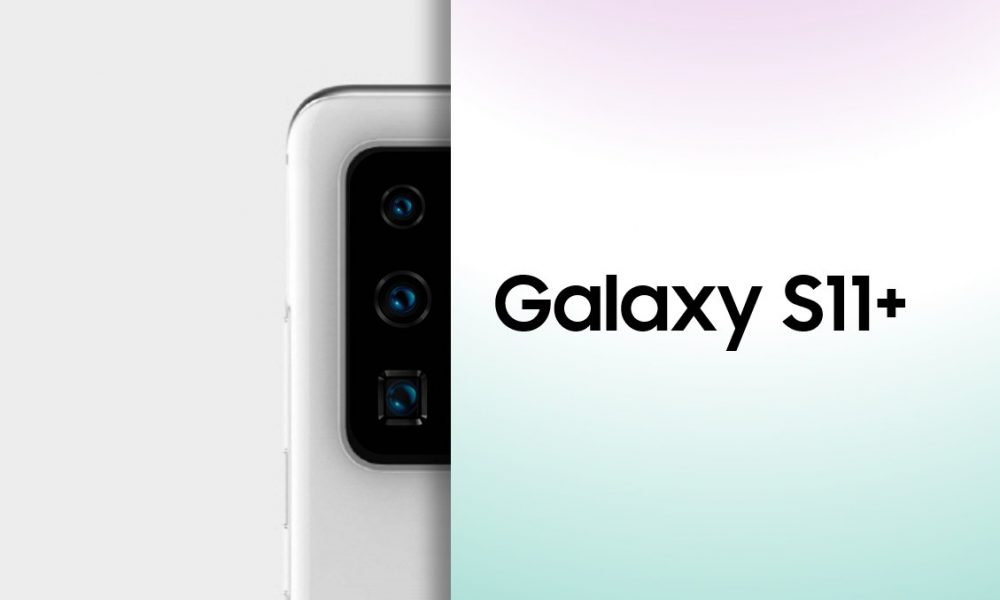 As the upcoming Samsung flagship announcement is coming soon, more and more rumors on the Galaxy S11 series has been revealed. This time, a new rumor has reveal the models of the S11 series variant and the screen sizes.

Samsung Galaxy S11 series will be equipped with Exynos 990 / Snapdragon 865 processor, 108MP lens, 9-in-1 technology pixels, can output a single ultra-clear 12MP picture with pixel size at 4μm. The rear lens will be equipped with an ultra-wide-angle lens, a main lens, a periscope zoom lens ToF, and a flash. It is expected that the Samsung Galaxy S11 series and a flip-type phone will be released on February 18, 2020 in San Francisco.

A new update on the HTC has hinted that the Taiwan smartphone manufacturer will be launching a new mid-range smartphone early this year. According to ...