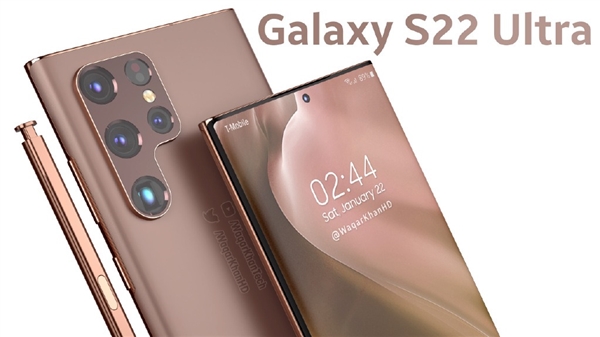 Samsung Galaxy S22 will be the next S series flagship of this year and its design has been leaked online.  While being the first smartphone featuring Snapdragon 898, Android Authority claims that Samsung Galaxy S22 charging speed is one of its biggest weakness. However, there might be possible that 45W charger will circulated for the S20 Ultra, but it is still uncomparable to vivo quickcharge technology with output reaching 100W.

The highly anticipated OnePlus 2 flagship has been revealed in China yesterday. As a Malaysian consumer, we would expect it to come to Malaysia indirectly ...