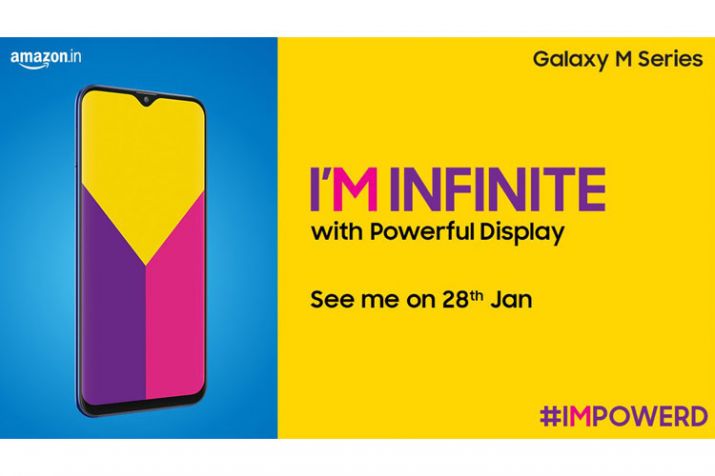 Months ago, Samsung has launched 3 new Galaxy M devices which are Galaxy M10, M20 and M30. These 3 entry level devices will be made available in Malaysia as these entries were appeared on Samsung official site.

You can register your interested and to be notified of its availability.

The Galaxy M10, M20 and M30 all share different specifications. Some brings Infinity U or Infinity V display and the highest spec M30 is powered by Exynos 7904, 6GB RAM and 128GB ROM, 5000mAh and triple rear camera.

The OnePlus One was previously gone viral with its name “flagship killer” where the smartphone offer a high-end specification but comes with amazing low price. ...