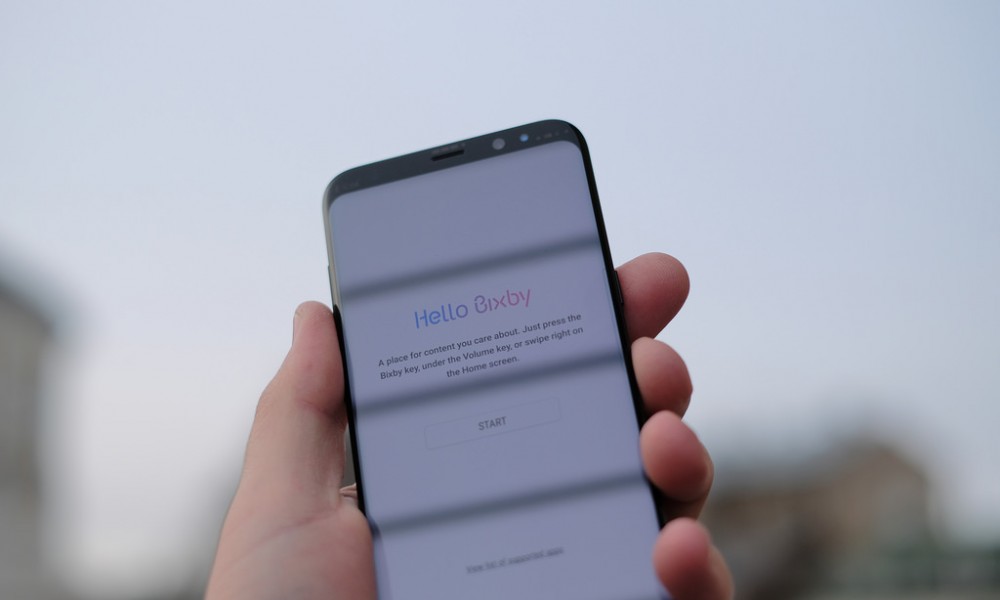 One greatest highlight feature of the Galaxy S8 is the Bixby voice assistant where Samsung has specially added a new hardware button to launch their own AI assistant program. Despite the software wasn’t mature during the launch, Samsung has announced that the Bixby has finally learn a new language – English and the new Bixby application such as Bixby, Bixby PLM, Bixby Wakeup, Bixby Dictation and Bixby Global Action is now rolling out to multiple countries.

Despite the voice recognition and control software has been fully developed, Samsung has managed to launch a quick update for the Bixby software for all Galaxy S8 and S8 Plus smartphones and for the upcoming Note 8.

After acquisition by Western Digital, SanDisk has officially launched the world fastest (to date) USB stick that offers incredible read write speed and storage up ...