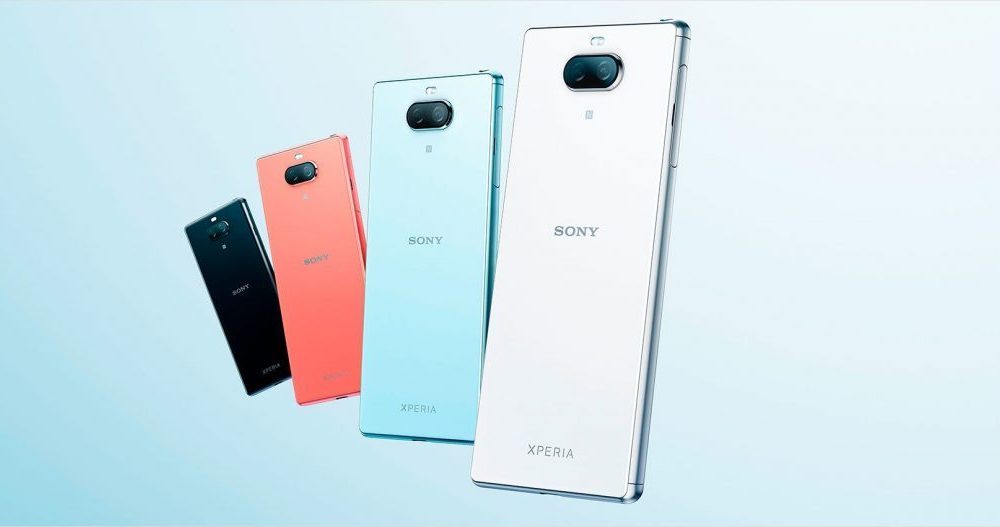 During the last IFA 2019, Sony has introduced the Sony Xperia 5 smartphone. In the recent time, Sony has updated its Xperia line-up with the Xperia 8 and it will be launched in Japan very soon.

The Sony Xperia 8 is a mid-range smartphone that features 6″ FHD+ display and protected by Corning Gorilla Glass. The display is sized with aspect ratio at 21:9 and powered by BRAVIA technology.

There are two rear camera which one is 12MP with f/1.9 and 8MP camera with f/2. The camera supports 2x optical zoom, Osmake screen recognition and there is a 8MP front facing camera supports portrait mode, 4K video recording, Steady Shot, 120fps slow mo and more.

Specification wise, it is powered by Qualcomm Snapdragon 630 SoC with 6GB RAM, 64GB ROM and a battery sized at 2760mAh. There is no quickcharge specifications revealed but we know that there is a side fingerprint sensor.

More details will be available at Sony Japan official site.

With the recent credible news source suggest that vivo new V3 and V3 Max is going to be launched on the 13th April this year, ...