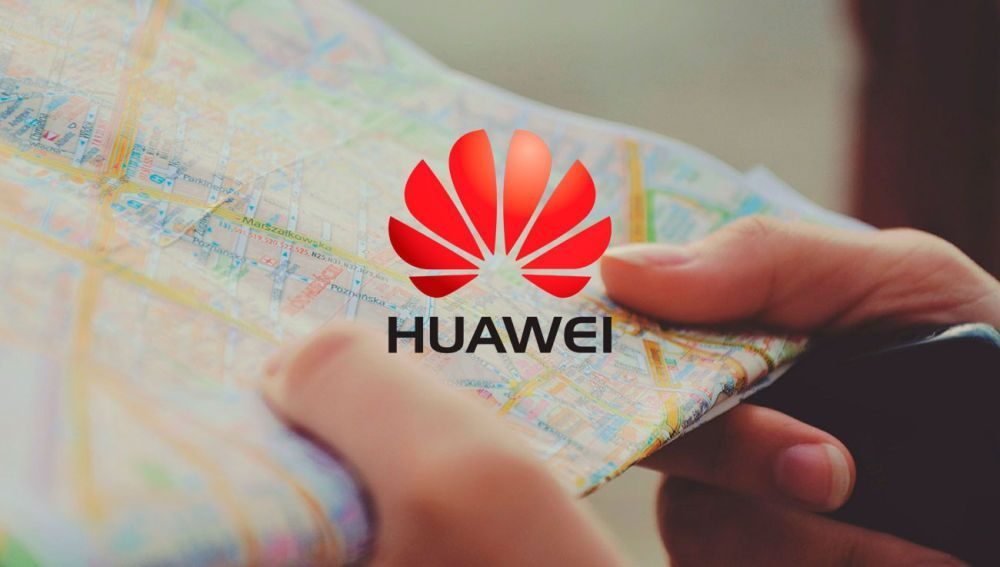 Soon after its international introduction of HMS service and AppGallery, The world third largest geological information system stated their support on the development of HUAWEI HMS to assist building on map structure.

SuperMap is the third largest GIS company in the globe with subsidiaries in many parts of China, Japan and the rest of the world.

SuperMap stated that their will begin to construct map building ability in HUAWEI HMS ecosystem by late 2019.

[Promotion/Contest] Vivo brings you to China for the Sudirman badminton cup!

With the Sudirman cup just happening around the corner, Vivo now bring you the fascinating joy to be able to travel to China with part ...