The Meizu “NIUX” is a powerhouse with Samsung hardware 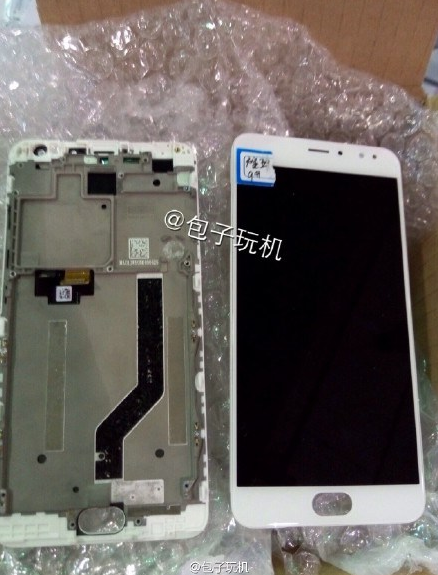 Recently, Meizu has confirmed that they are going to launch a new Meizu model codenamed NIUX which features a 5 inches Full HD display. The new Meizu smartphone is going to provide the best performance all of Meizu smartphones as promised by Meizu CEO Bai YongXiang. However, Meizu are not going to use any MediaTek or Qualcomm chipset in this smartphone, as stated online.

With the greatest Samsung SoC which is going to be featured in the Meizu NIUX, it is highly likely that this smartphone packs with Samsung Exynos 7420 processor which features 14nm process. It also comes with 3GB/4GB of RAM, 32GB of storage, and a b 21MP/5MP camera combo. It runs on Android 5.1 furnished with Flyme OS and expected to be available at October this year.

Here are the alleged Meizu NIUX appeared on Weibo today: