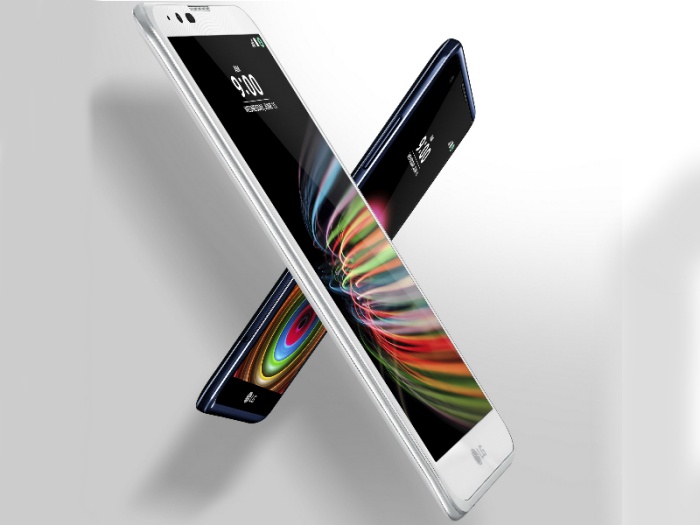 Few days ago, LG has teased its fans on the upcoming X series smartphone which is likely to be launched this year. These 2 smartphones are the LG X Mach which defines blazing speed and X Max hinting a large display.

The LG X Mach on the trailer above shows a 5.5 inches Quad HD display and support LTE Cat. 9 network. It will be powered by Snapdragon hexacore processor and support fingerprint unlock technology.

Meanwhile, the X Max was featured with a large display at 720p powered by 1.3Ghz quadcore processor.

While it is unlikely that these 2 smartphones will be officially arrives into Malaysia as the G series flagship has not been available for a long time, there is still a chance for it to be imported into Malaysian mobile market. Let’s wait for its official announcement to unveil the hype!

iPhone 7 and iPhone 6s, which one is more durable?

Similar as last year launch of iPhone 6S, the new iPhone 7 that had launched weeks ago has been put into drop test by YouTuber ...