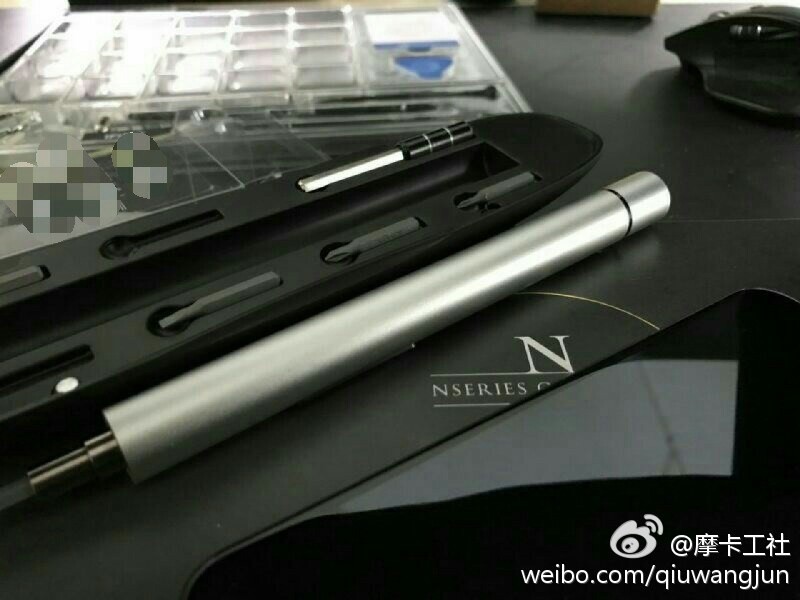 Soon after the launch of Nokia 6, it is rumored that the Nokia will be soon introducing the N series smartphone line and it is categorized as a mid-range smartphone as leaks shows that it is powered by Snapdragon 600 series SoC. If the N series made out successfully in this month, it could be launching on MWC this year as Nokia has promised a new Nokia smartphone will be launched end of February.

Could this be the one launching at MWC end of this month?

Earlier last week, Honor has officially announced the first batch of smartphone to receive the long awaited EMUI 8.0 which is based on Android 8.0 ...