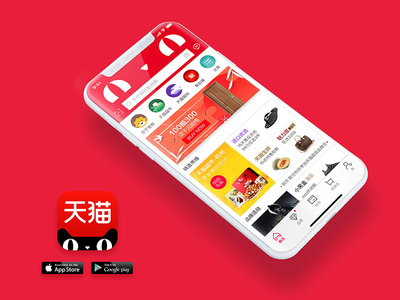 Alibaba has become a famous brand name in China that encompass Taobao and TMALL, the leading giant in online shopping platform with over billions of China and active international users. On the other hand, one of the China smartphone brand vivo will be collaborating with TMALL in the development of futuristic smartphone that will likely fits everyone taste. It seems weird that an online shopping platform is now collaborating with a smartphone retailers to make smartphone but you will soon understand why vivo did that. 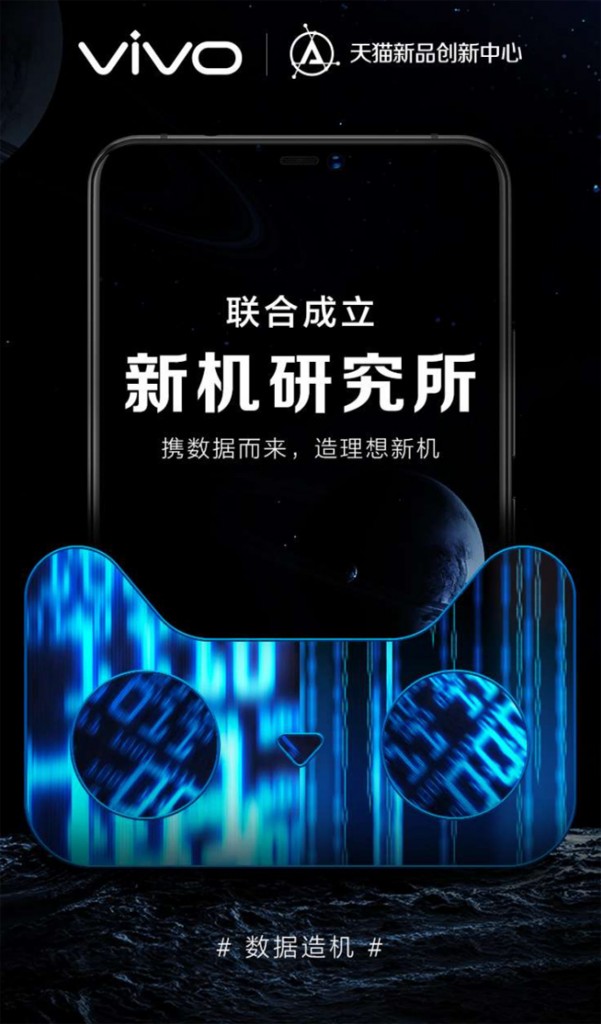 vivo has recently announced on their “smartphone development & innovation center” with the help of TMALL in creating a smartphone that everyone wants. It relies on the user preference “big data” that TMALL has collected throughout the years and thus forming a smartphone that suits most of the consumers desires and needs.

Both brand representative have stated that it is their passion to create a products that consumer likes and with the help of big data from TMALL based on collective user preference and search data, the collaboration between a shopping platform and a smartphone maker will create a device that truly fulfill the desires of a consumer.

The new smartphone no longer relies on the inspiration garnered via its designers but the consumer itself, and their preference will create a unique and exhilarating ‘DIY smartphone” which is likely to be competitive in extreme markets today. It is also the first time that TMALL will join as an effort to develop the new smartphone with greater potential in smartphone markets.

Asus has finally brought their most powerful Intel powered smartphone into asia. Debuted on Indonesia today, the Asus Zenfone 2 comes with 2 different version ...