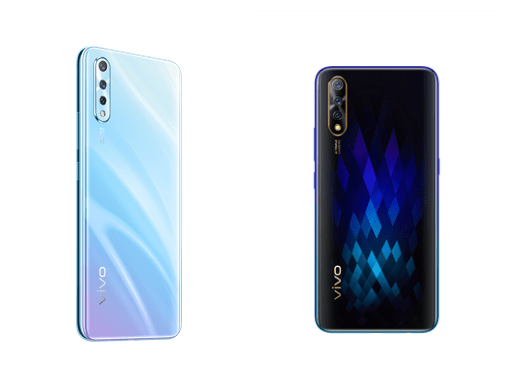 During last week, vivo Malaysia has announced a new smartphone named vivo S1. However, the teaser doesn’t release much information of this mysterious smartphone. On the 28th June, this device has appeared on SIRIM website and now let’s have a look!

Merdeka is coming! After superbuy has launched its Merdeka promo few days ago, Plaza Lowyat now launches a Merdeka contest with chance to win a ...