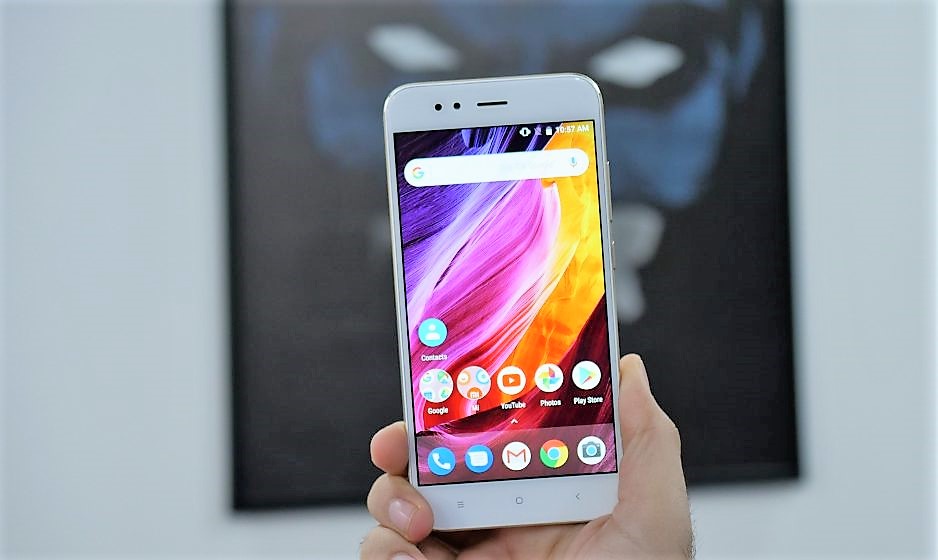 As one of the first Xiaomi smartphone running with the spirit of Android One, Xiaomi A1 will be able to receive Android Oreo update officially after multiple testing phase in its beta and the firmware is officially released and downloadable through OTA update. 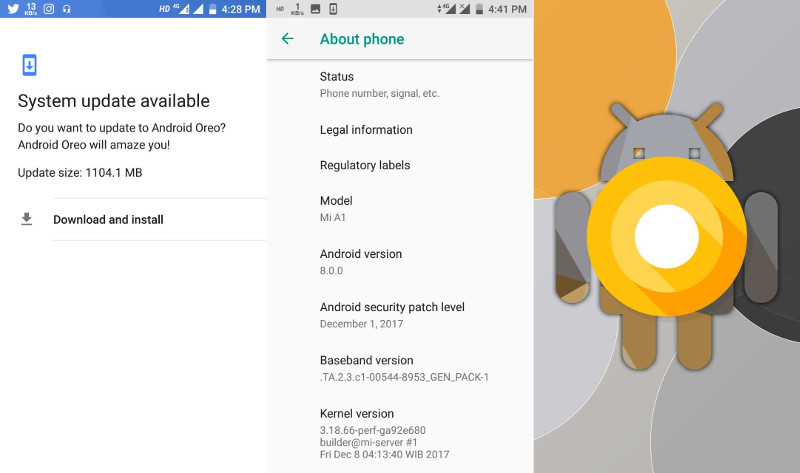 The new update brings all new features from Android 8 and QC3.0 technology has bene unlocked, which brings that a full recharge would only requires 92 minutes in contrast with 2 hours previously. However, you would still need a compatible QC 3.0 adapter such as OnePlus Dash Charge with 5V/4A input. 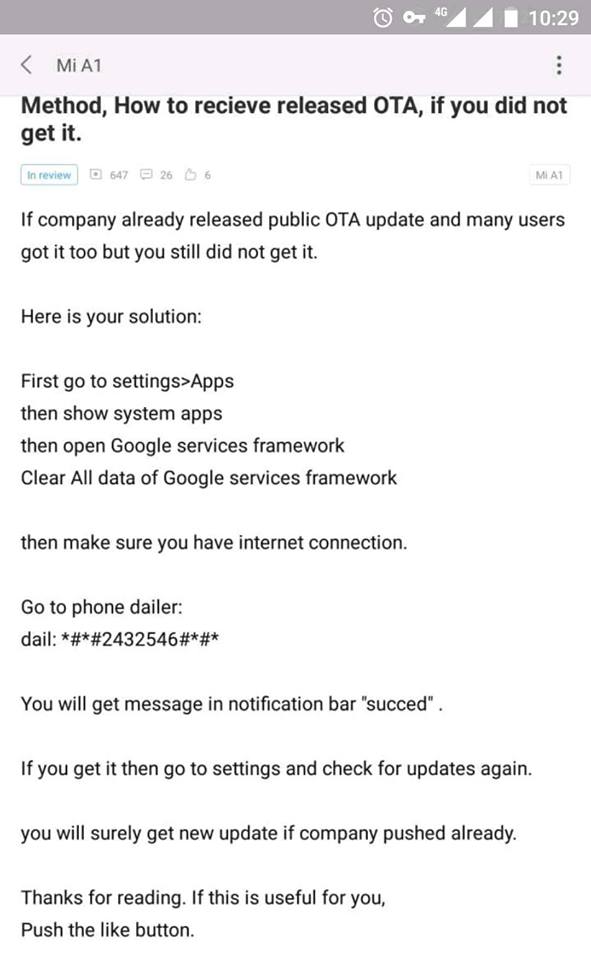 If you have yet to receive the update, clear your Google Service Framework and dial *#*#2432546#*#* following by a reboot. You should be able to receive you Android 8.0 update instantly.